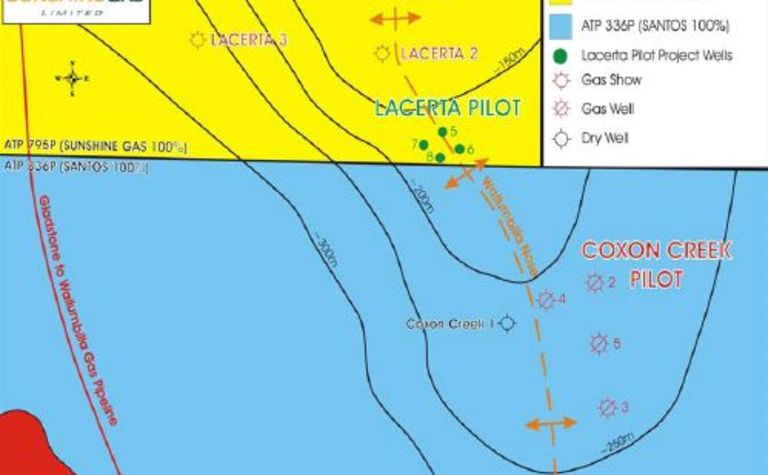 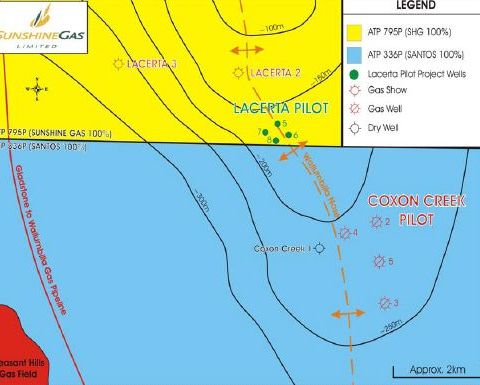 The Brisbane-based company said flows at Lacerta-8, located in Queensland licence ATP 795P, were similar to those achieved at the previous well Lacerta-6, indicating good gas content and permeability ahead of dewatering.

A flow rate of about 250,000 cubic feet of gas per day was estimated through a half-inch choke before Sunshine ran wireline logs and under-reamed the target seams.

Production casing has been run and gravel packing of the casing is now underway before the well is suspended for later completion and production testing.

Mitchell Drilling Rig 1 will now move to Lacerta-7, the fourth and final well in the initial pilot well program.

Once drilled and completed, the Lacerta pilot wells will be placed on extended production test to dewater the coal seams and determine the economic viability of the resultant gas flow rates.

The four-well pilot program at Lacerta is designed to test the productivity of the Walloon Coal Seams identified in the Lacerta core-hole program conducted by Sunshine in June. These tests will also provide data towards Lacerta's reserve certification program. 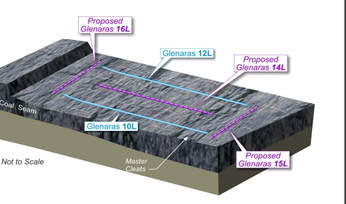 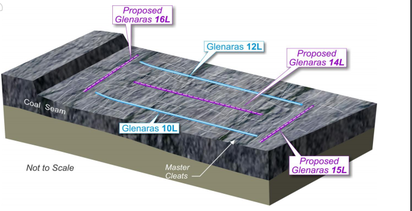