THE small Cheal oil field in onshore Taranaki, New Zealand, has already produced crude worth about $NZ15-18 million ($A12.7-15.3 million), even though the $NZ30 million ($A25.5 million) development hasnt yet been officially opened. 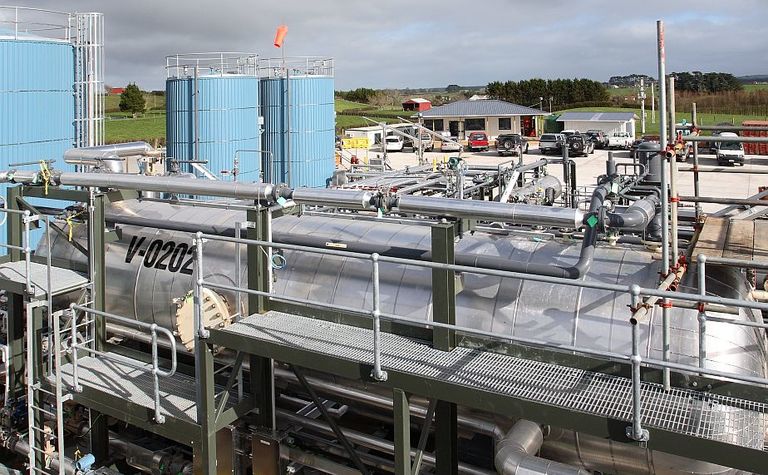 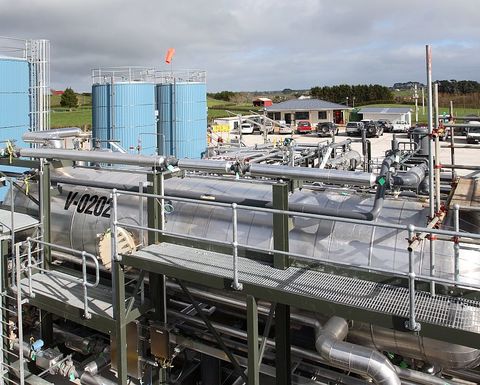 "Now we can focus on using Cheal as a platform for other developments,” Austral chief executive Thompson Jewell said.

Since the pre-commissioning test phase began on August 10, the production facilities had been fully certified and had processed about 14,000 barrels of oil and 5.9 million cubic feet of gas from the Cheal A wellsite wells, according to Jewell.

Production rates had been ramped up and down, in line with planned well-testing protocols.

Jewell said production from both the A and B wellsites was currently reduced from about 850 barrels per day to about 600bpd while optimisation work was being done on one of the A wells.

Altogether, the Cheal field has produced about 212,000 barrels of oil and 185 million cubic feet of gas since development drilling and test production began late last year.

Karoon on track to boost production 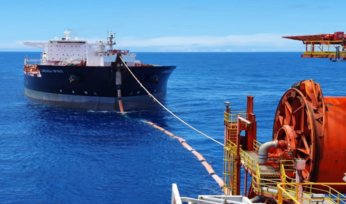 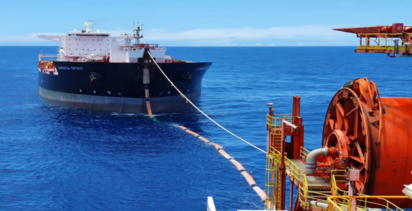 Mosman production up as Cinnabar completed