OIL production at Roc Oils Zhao Dong Block, offshore China, has increased to 25,000 barrels per day, but total yearly output will be 22% lower than the companys initial expectations. 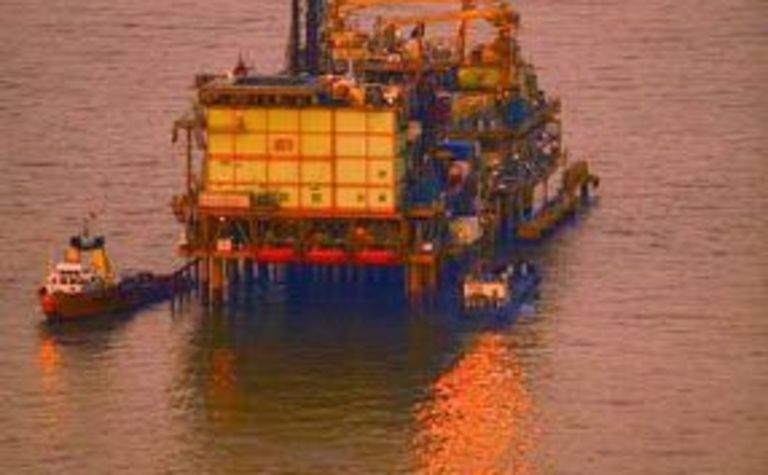 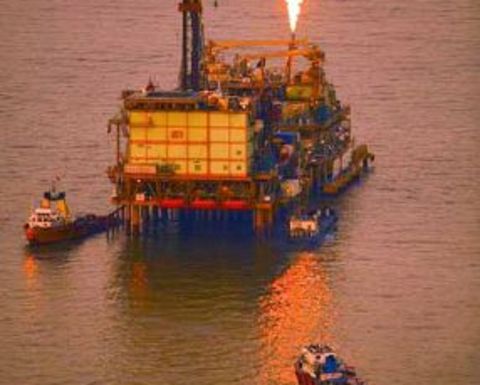 The Sydney-based company, which holds a 24.5% stake in the development, said new production wells at the field had boosted output levels from 21,000bpd, 18,700bpd and 17,320bpd for the first, second and third quarters of 2007, respectively.

A drilling program at the field began in April and is scheduled to finish in early December when the last well, a water injector, will be drilled.

The four most recent producers, all completed since mid-September, have boosted gross production to the current level of 25,000bpd.

Total 2007 gross production for Zhao Dong is expected to be about 7.2 million barrels of oil per day, representing an average of 19,700bpd, of which Roc is entitled to 4800bpd.

This is 22% less than the ambitious gross production target set by Roc at the beginning of the year.

Roc attributed the shortfall to four under-performing wells, which it said did not meet expectations due to reservoir and geological complexities, some of which are now better understood.

In addition, it said several other producing wells experienced minor mechanical difficulties, which have now been largely resolved.

But Roc said the overall revenue impact of this underperformance had been partially offset by the strong oil prices.

Doran said Roc’s business plan for Zhao Dong was to treat the C and D oil fields as “well factories,” keep drilling costs under control and focus on well profitability.

“And that is exactly what happened,” he said.

“The first five producers completed this year effectively paid out the costs associated with the entire 2007 program, leaving the wells completed most recently and the pre-2007 producers notionally free of operating costs.” 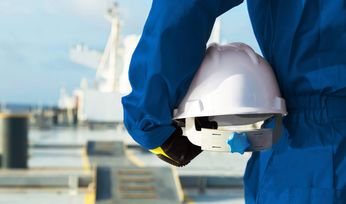 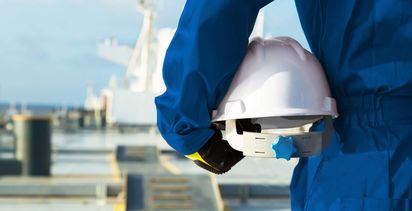