WYOMING-focused Elk Petroleum has boosted production 164% in the half-year to December, mainly thanks to a successful workover program at its Sand Draw South field in the Wind River Basin. 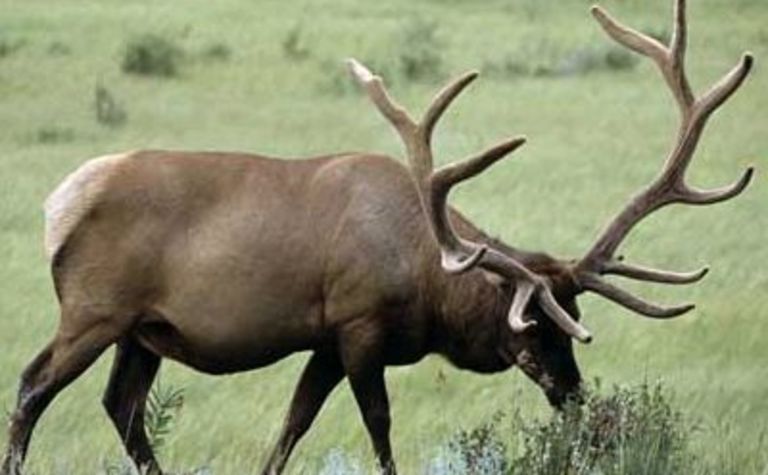 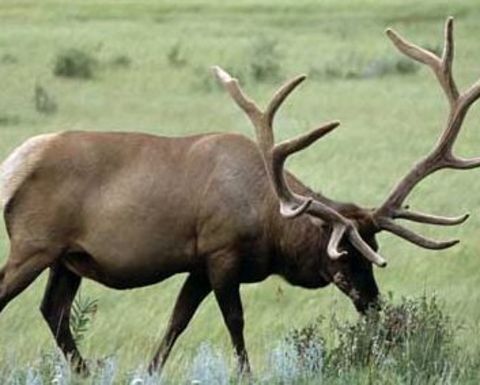 Average daily output lifted from 86 barrels of oil per day to 227bopd, the company reported.

However, the company still reported a net loss of $1.17 million as a result of the write-offs associated with the unsuccessful shallow Grieve exploration well drilled halfway through 2007, loss on the sale of some oil field equipment, as well as expenses on some newly acquired acreage.

Despite the profit loss, Elk managing director Andy Rigg said he remained encouraged by the results.

"The results … demonstrate the value that can be derived from working over mature oil fields in the USA at a time when oil prices are high," he said.

Looking ahead, Rigg said the company was still "keenly awaiting" the final Ryder-Scott reserves report on the proposed CO2 injection project for the Grieve field. 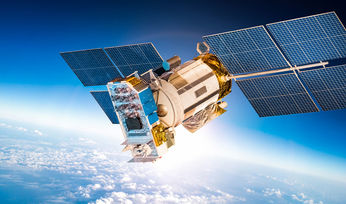 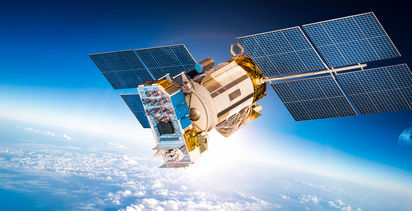