THE Tui Area oil project off Taranaki, New Zealand is about to produce its 10 millionth barrel of crude oil. 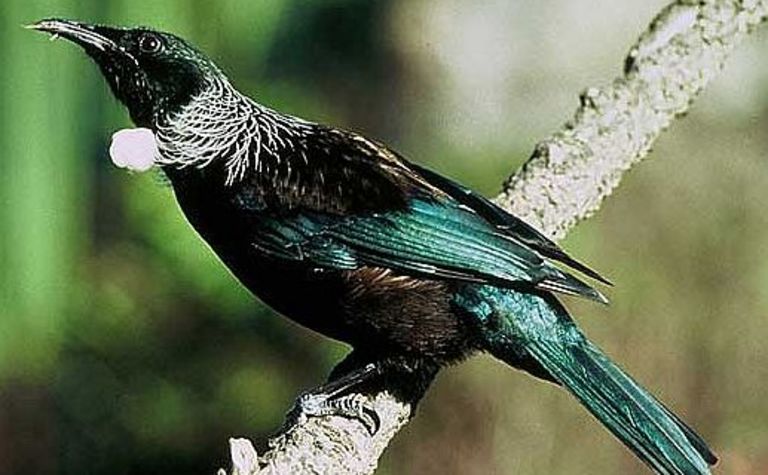 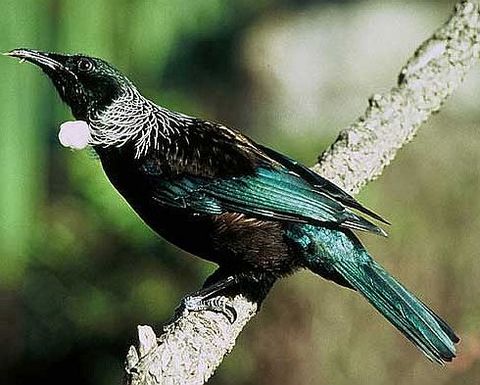 Junior partner New Zealand Oil & Gas said yesterday that total production had reached 9.93 million barrels since production started less than eight months ago on July 30, and the 10 millionth barrel was expected to flow on Good Friday.

Field performance continues to be better than forecast, with production in February averaging 44,000 barrels per day.

The average associated water cut (just over 32%) has continued at lower rates than expected, allowing higher oil production to continue for longer than anticipated.

The field's 2P reserves have also been revised upwards by about 50% to 41.7MMbbl.

AWE is undertaking a further reserves review, which is expected to be completed by the end of June.

"We would expect the offshore Taranaki basin area to remain a key area for AWE into the future," he said.

"There remains strong upside potential in the offshore Taranaki region and AWE is committed to continuing our exploration in the region.

Thirty-one tankerloads have been offloaded from the floating production, storage and offloading (FPSO) vessel Umuroa.

Tui oil is sold into the east coast of Australia or southeast Asia and is typically sold against the Tapis benchmark, which is at more than US$110 ($A121) per barrel. 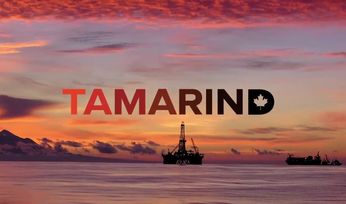 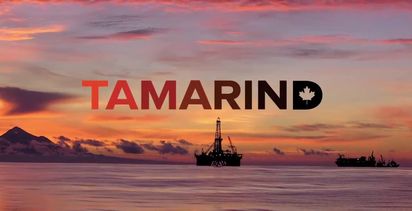