CALIFORNIA partners Solimar Energy and Sunset Energy have sold their first oil production from the Wellington Maricopa-6 well at the Maricopa Project in the San Joaquin Basin, California. 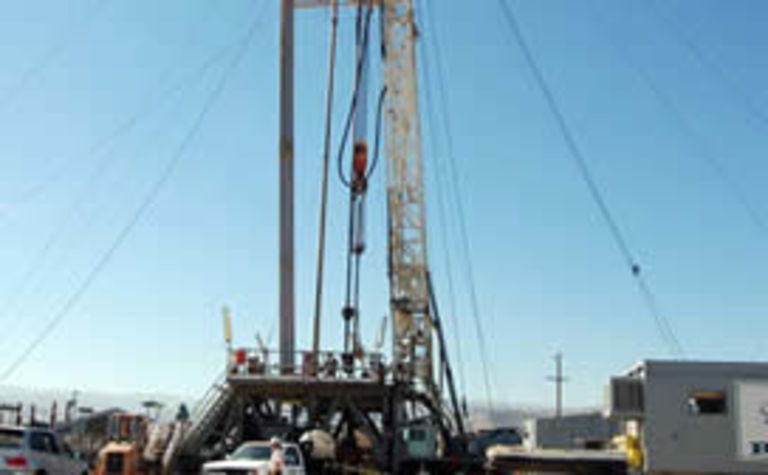 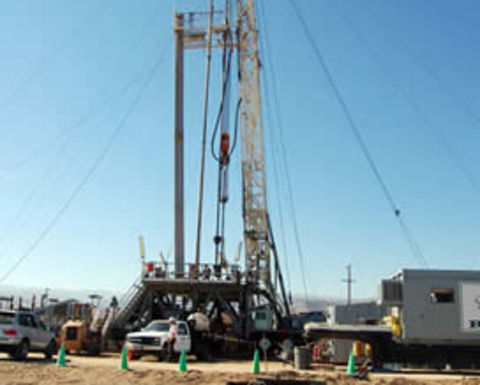 "This is the first oil production and sales by the company which has now transitioned from an oil and gas explorer to an explorer and producer in California," Solimar chairman Frank Petruzzelli said.

The first shipment of Maricopa oil, totalling 507 barrels of 20.6 degree API gravity, was sold last week at over $US110 per barrel, Solimar said.

Wellington Maricopa-6 is producing oil at an average daily rate of 35 barrels of oil per day.

Solimar said gas production, which has been flared until recently, is being depressed within the formation until a gas pipeline can be established or the gas pressure impacts oil production.

The two companies are planning to drill a follow-up well at the Wellington Maricopa-7 once a rig can be contracted.

Three other vertical well locations and possibly two horizontal locations have also been identified for follow-up in the Maricopa project.

Sunset Energy is farming-in to earn a 50% interest in Solimar's Maricopa prospects.

The Maricopa prospect is within the Midway-Sunset oil field - one of the largest producers in California with 11,000 wells and 2.8 billion barrels of production to date. 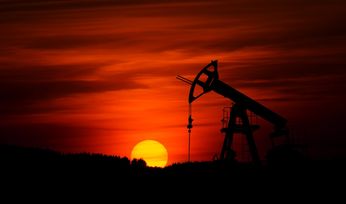 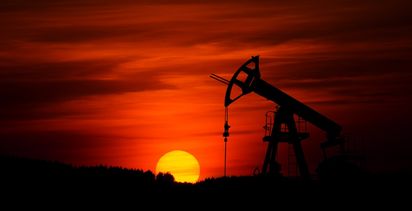