SALINAS Energy's Lombardi 10-27H well in the North San Ardo Oil field has been tied into the production facility, after the well tested initial rates of more than 300 barrels of oil per day. 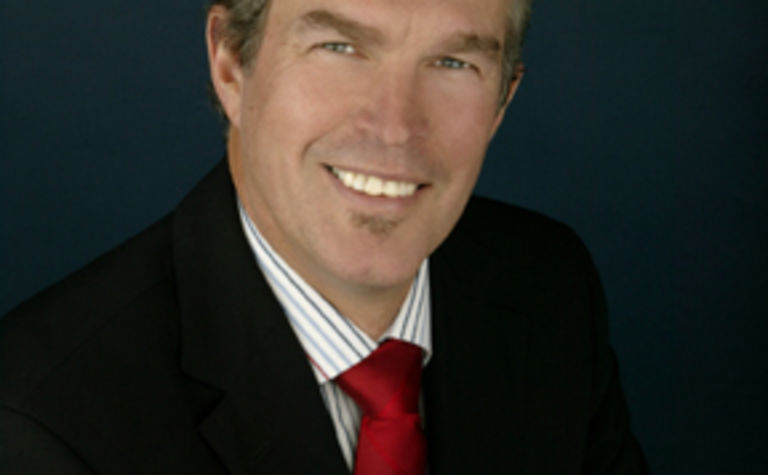 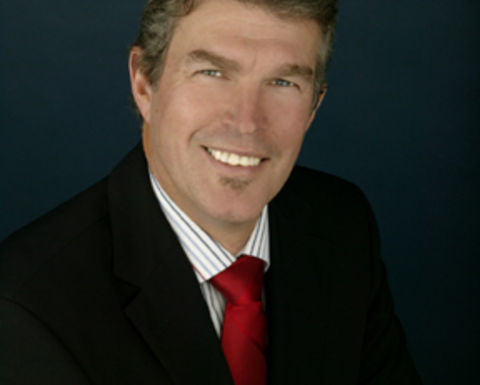 "Initial production rates from this well look very encouraging and we fully expect production levels at the field to reach record highs within the next few weeks coinciding with record world oil prices," managing director John Begg said in a statement.

According to the company, production rates for the field have been as high as 700bpd during the last four days and have averaged 660bpd.

Lombardi 10-27H - drilled in what is interpreted to be a thinner reservoir section within the overall field - is the first of four horizontal production wells to be tied to the production facility.

The second horizontal well, Lombardi 13-27H, is expected to be on production later this week and, according to Salinas, will further increase production levels at the NSA field.

Salinas is drilling the horizontal section of the third well, Lombardi 11-27H, and is expected to finish drilling this week before moving the rig to the final well in its drilling program. 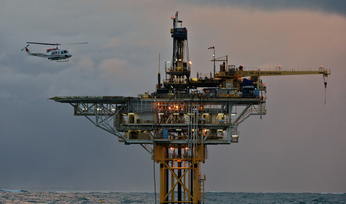 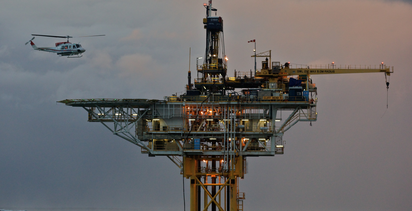