BHP Billiton Petroleum has brought its giant Shenzi oil and gas field in the deepwater Gulf of Mexico on stream about three months ahead of schedule. 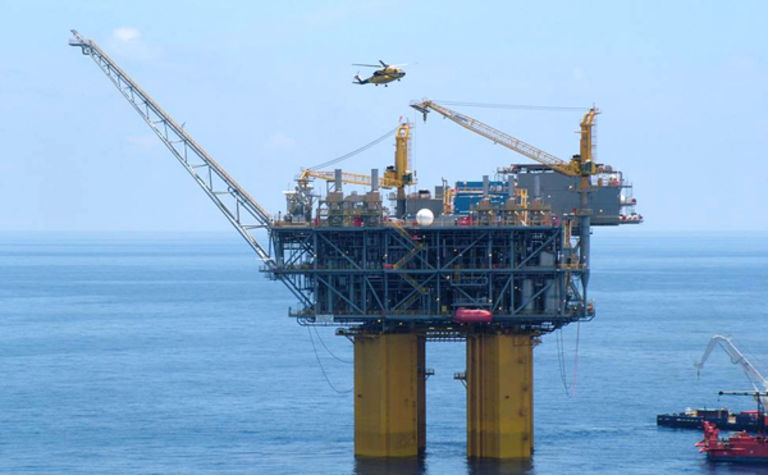 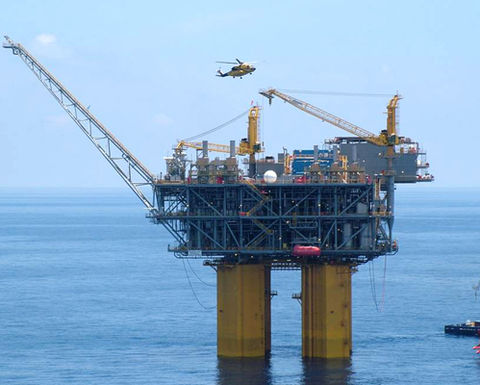 "Together with Genghis Khan, Atlantis and Mad Dog, the company has realised a significant increase in production in the region after considerable investment and technical focus."

He added the development, which was also within budget, was another milestone in the expansion of the company's operated projects.

Shenzi, located about 195 kilometres off Louisiana in about 1300m of water, consists of seven subsea wells connected to a tension leg platform which has the capacity to produce 100,000 barrels of oil and 50 million cubic feet of gas per day.

The field in Green Canyon Blocks 609, 610, 653, and 654 is expected to reach full production in late 2010 with the development is expected to include 15 producing wells and future water injection wells.

Oil from the platform will be transported through a 20-inch pipeline to Ship Shoal 332B while the gas will be exported via the Cleopatra pipeline.

Shenzi has estimated recoverable reserves of 350-400 million barrels of oil equivalent with potential for further upside.

BHP holds a 44% stake and is operator of the Shenzi development and co-venturers are Repsol YPF and Hess (each holding a 28% stake).

Production down over FY2020 so far 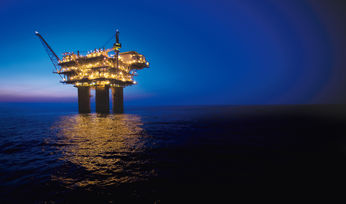 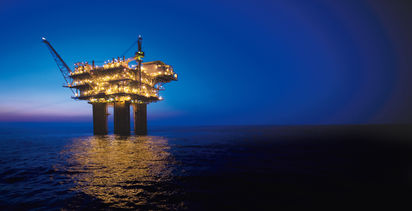