THE Energy Information Administration has issued its 2015 update ranking the 100 largest oil and gas fields in the US. 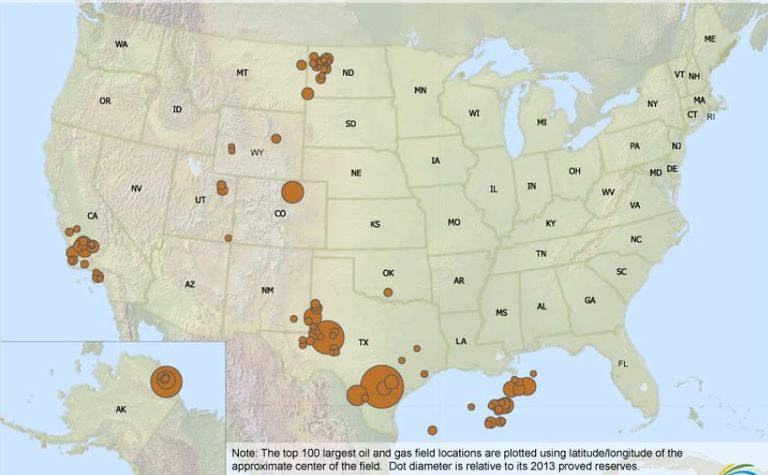 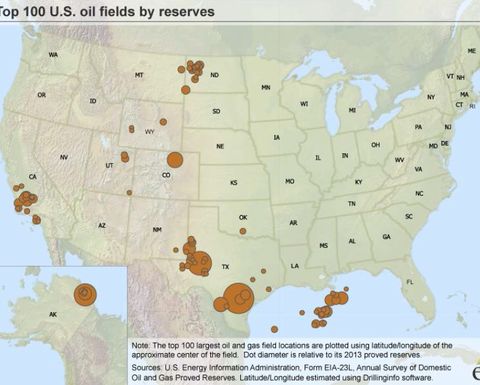 It says the Eagle Ford Shale and the Spraberry Trend in the Permian Basin are now the nation's two largest oil fields, while the Marcellus Shale in the Appalachian Basin has overtaken Barnett field in Texas as the single biggest gas play.

Prominent new additions to the top 10 oil fields are the Eagleville and Briscoe Ranch fields within the liquids-rich Eagle Ford Shale, Texas.

Eagleville, discovered by EOG Resources in 2009, spans 14 counties in south Texas and is the country's largest oil field as ranked by estimated proved reserves.

Prudhoe Bay in Alaska, which was the US's largest field in 2009, now sits at third place, behind the Eagleville and the Spraberry trend in Texas' Permian Basin.

In testament to the strength of the development of shale oil and tight oil fields that figure had increased to 36.5Bbbl in 2013, and the top 100 US oil fields now contain 56.4% of that total, or 20.6Bbbl, with old areas like the Spraberry trend revitalised.

A notable addition to the top 10 gas fields is the Marcellus Shale, which includes proved reserves from north central West Virginia and a large expanse of Pennsylvania.

The Marcellus Shale has now surpassed the Barnett Shale to become the largest single US gas field ranked by estimated proved reserves in 2013.

Costs increased for the sixth straight quarter, according to the survey of oil and gas executives 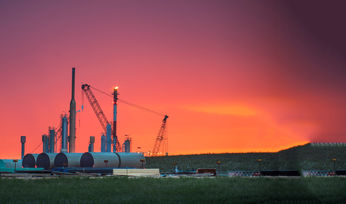 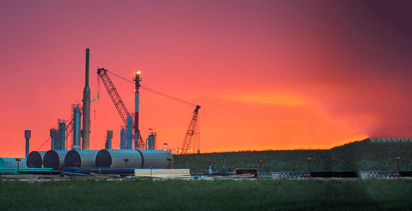 Slugcatcher on oil's biggest event since shale, the float of Saudi Aramco