THE oil price downturn has led to a dramatic decline in the number and value of awards for floating production storage and offloading vessels, consultancy Douglas Westwood says. "There have only been three contracts awarded this year; a conversion for the Sankofa-Gye Nyame development in Ghana, a small conversion in Iran and an upgrade in Indonesia," the consultancy said of the "difficult year" facing FPSO contractors.

"In total these awards account for around $1.5 billion. By comparison, in the first half of 2014 there were six orders and crucially, the value of those six was 528% higher than the three this year - demonstrating the lack of high capital expenditure orders in the current low oil price environment."

That brighter first half of 2014 included two newbuild FPSO contracts worth more than $1 billion each plus a $4 billion contract for two FPSO conversions for Angola's Kaombo field.

The consultancy said FPSO deal expectations for the rest of 2015 were little better.

"Many awards have been pushed into 2016, while Petrobras are rumoured to be considering cancelling two topside contracts for FPSOs planned on the Buzios field," it said.

"Douglas-Westwood forecasts that four more awards are likely this year while a further five could potentially be awarded if there is an improvement in the oil price."

DW said the future of the FPSO market was still encouraging.

"The current low oil price may lead to a decline in orders that continues well into 2016. However, Douglas-Westwood still forecasts FPSOs with a total value of $60billion will be installed 2015-2019 and within our in-house data we are tracking over 130 potential future deployments." 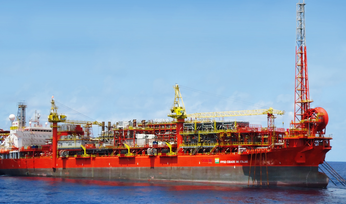 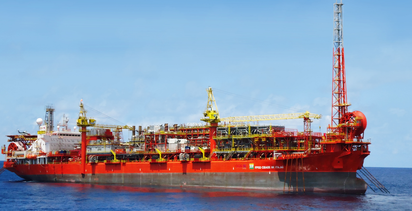