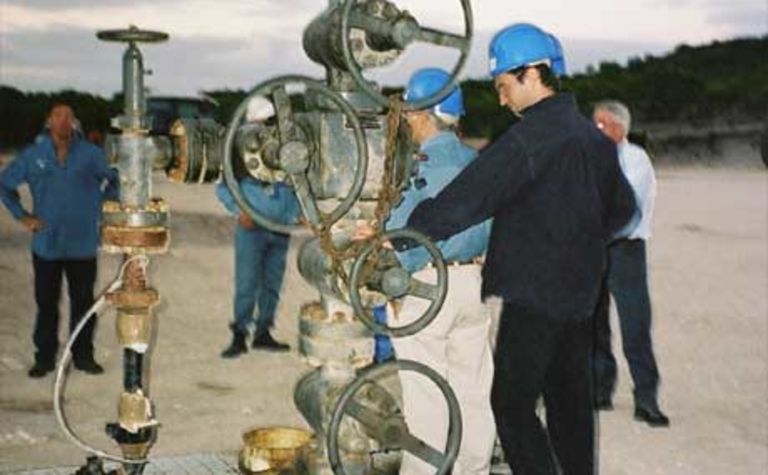 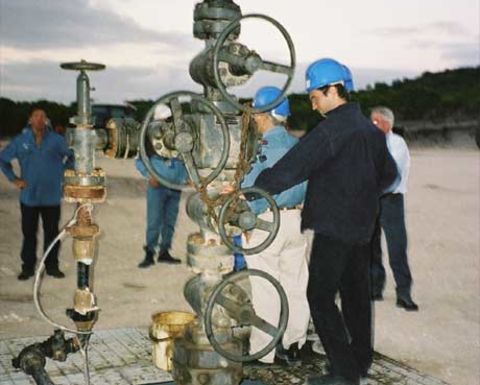 Inquiries from Energy News has prompted the partners to make public their plans this morning.

Cyclone, which is headed up by chairman Bill Wreford and operations manager Mike Adam, has just lodged an environmental plan, the first step on a path that could see field production resume for the first time in five years.

After the past few years Cyclone has gradually negotiated

a 93.72% stake from the former owners of the field giving it control of the Jingemia Production Facility, the L14 production licence, associated equipment and infrastructure, the site accommodation and the remote Jingemia-9 water injection facility.

Sticking with Jingemia is legacy partner Norwest, which retains its 6.28% interest and will spend around $200,000 for the necessary workovers and start-up costs.

The plan is to refurbish the plant and get it re-certified for a resumption of production in the first half of 2017 using artificial lift.

Jingemia has been shut-in since 2012, when former operator Origin Energy, which has been increasingly focused on its east coast LNG ambitions, decided the field had reached the end of its natural life.

While there were studies to resurrect the field in early 2013, those plans faded away when the Origin lost interest in Western Australia and the field was placed on care and maintenance, with the plan to eventually abandon and rehabilitate the field.

However, for some of its smaller partners there was a belief that the field still have something left to give, and while ownership has slowly changed, the shut-in oil field has remained a tempting candidate for late phase production.

For Adam, who had previously worked for Origin in the Perth Basin, including Jingemia, and more recently worked at Empire Oil & Gas' Red Gully field, Jingemia still has some commercial potential, even at current oil prices.

The Cyclone team is rounded out by Rob Marshall, a former executive at Hydra Energy and Blade Petroleum and engineering manager Jon Roberts.

Jingemia had an initial estimate of five million barrels recoverable from an initial oil-in-place estimate of 12MMbbl. When it was shut in it had produced around 4.6MMbbl, although some partners expressed a hope that recoveries could be increased as much as 10MMbbl.

Oil was discovered in the Dongara Sandstone within Jingemia-1 in October 2002 during the last renaissance of the Perth Basin and Jingemia became the first onshore WA oil field to be awarded a production licence in more than a decade in 2004.

At the time the field was owned by Hardman Resources, AWE, Victoria Petroleum, Voyager Energy, Pancontinental Oil & Gas, Alan Burns and John Kevin Geary all of whom joined with Origin to get the well drilled, taking small, manageable slices of the drilling - a model Norwest hopes to replicated with Xanadu.

Flow rates peaked at 2050bopd in the discovery well and production eventually reached just shy of 4000bopd with the drilling of the Jingemia-5 well. By the by the time Jingemia-10 was placed on tap that well alone flowed more than 5000bopd into a then US$60/bbl oil price

In its final quarter of production output had declined to around 100bopd.

Jingemia is located in the onshore Perth Basin, 24km south of Dongara and Dongara gas and oil field.

The field is a fault dependent closure very similar to the Hovea oil discovery 5km to the north-east. 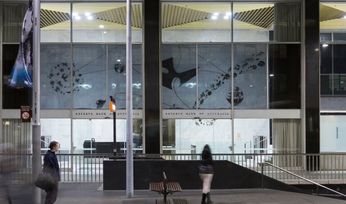 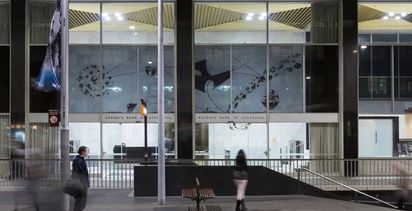