THE Clough AMEC joint venture has been restructured to allow more expertise from the JV’s parent companies in anticipation of more optionality for operators in the coming brownfields LNG boom, Energy News has learned. 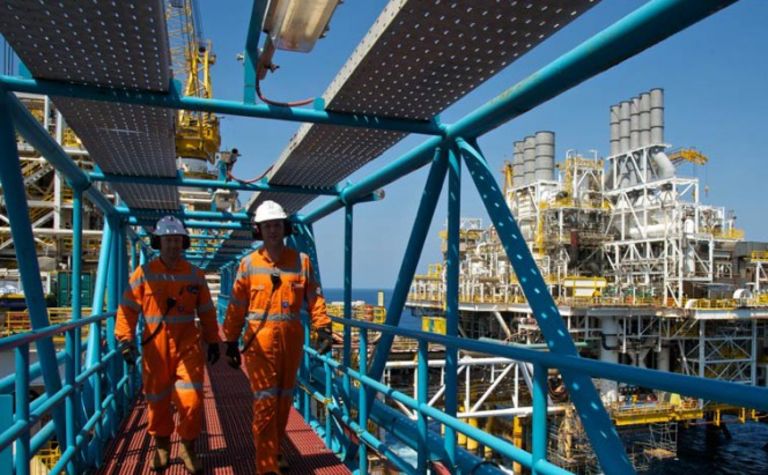 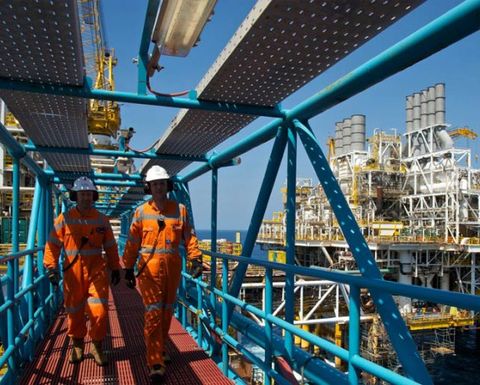 The JV has been involved with operations and maintenance work to support ConocoPhillips' Bayu Undan project in the Timor Sea since 2004, and the US oiler recently bestowed the partnership an award for excellence in how it does business.
Clough AMEC director Nigel Hudson told Energy News on the sidelines of APPEA 2017 in Perth that the JV's restructuring 18 months ago had a major role to play in its improved operations, which resulted in the award.
The JV was restructured shortly after re-tendering an award for ConocoPhillips, for which Clough AMEC had been the incumbent until June 2015.
That contract coming up for re-tendering coincided with the global oil industry's worst price slump in decades, and while the full horror of Amec Foster Wheeler's struggles which led to Wood Group offering to take it over earlier this year were yet to come to light, it was clear things needed to change.
Hudson said Clough AMEC's customers had given feedback that it had not been properly leveraging the full power of its two significant parent companies, so the JV undertook what Hudson called a "watershed moment".
"The industry changed. This all happened around the time the price dropped, we had to change and adapt, as everybody had to; so it's really nice that a customer that a customer like Conoco recognise the impact it [the restructure] has had on the improvements for them," he said.
The JV initiative had already been a success, having involvement in Chevron Corporation's oil facilities off Australia's north-west coast since 2008, just four years after the JV started in 2004.
The group's asset support project portfolio includes contracts in Australia, New Zealand and Papua New Guinea.
"We had senior engagement at the operating level of the JV, which allowed us to ensure we're bringing best practice from the parent organisations, which really wasn't happening before we did that restructuring," Hudson said.
"The communication wasn't right, and there wasn't sufficient ownership from the parents, but now we're really improved that, and leveraging in some of the best practices from those organisations better than it was."
The key, he said, was not bringing in people from overseas but greater information sharing.
"There were some people that we were bringing in that we were utilising more easily, so we were able to draw in resources. It's not like we were pulling in people from around the world, but we got better access to global networks," Hudson said.
"With Amec Foster Wheeler we've got pretty good technical networks and processes we can draw on to give customers more options."
While a senior Siemens vice president from Germany told APPEA 2017 that "internal silos" had proved to be a significant barrier to collaboration, Hudson said Clough AMEC's issue was more about "having a more open communication path".
"[Clough AMEC] was operating more as its own entity, and we weren't as efficient as we could have been in bringing in the power and the capability of the core businesses," Hudson said.