OIL Search and its partners plan to present an aligned view on expanding PNG LNG to the government by year’s end after the project again smashed production records for the third quarter which tipped the company’s cash balance over the $1 billion mark. 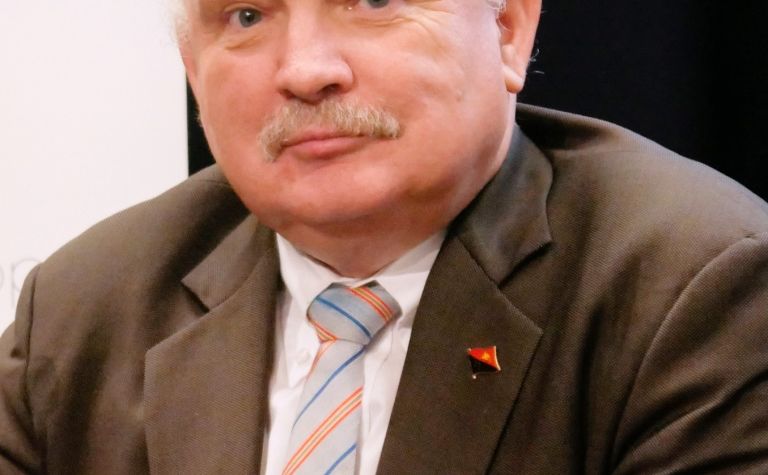 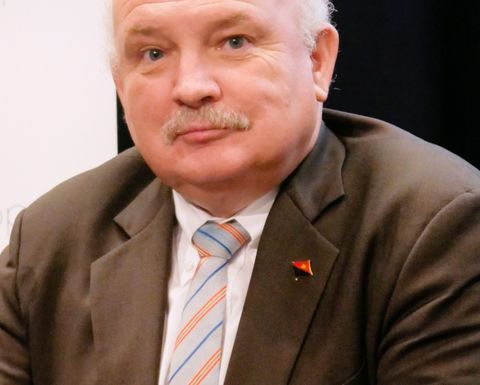 The joint venture wants to move into front end engineering and design as soon as possible once the new year ticks over, and Papua New Guinea's government has identified the move as a major objective in its 100 Day Economic Stimulus Plan, having finally sorted out landholder royalty payments last month.
PNG's government sold its shares in Oil Search late last month after low oil prices had pushed cash receipts down, allowing the state to partially recover refinancing costs on the loan it took out in 2014 to fund the purchase of the shares.
The ExxonMobil-led project produced 7.91 million barrels of oil equivalent for Q3, 9% higher than Q2, and Oil Search announced this morning that the company is on track to deliver 2017 production at the upper end of the 29-30.5MMboe range.
While 2017 full year production is unchanged, the production cost guidance range has been narrowed with workover activity confirmed on Oil Search's operated oil fields for Q4.
PNG LNG contributed 6.39MMboe to the Australian-listed company, producing at an annualised rate of 8.6 million tonnes per annum, the highest quarterly rate since the project started  in 2014.
Oil Search's operated PNG oil and gas fields also performed well contributing 1.52MMboe net to the company over 1.34MMboe in Q2, with high uptime achieved over the quarter.
All this lifted Oil Search's cash balance by US$145.4 million (A$185.36 million) in Q3 to $1.12 billion.
With $850 million of undrawn corporate credit facilities still in play, Oil Search's liquidity reached $1.97 billion by the end of Q3, and today the company is worth $11.08 billion with shares at $7.27.
With Oil Search managing director Peter Botten's 2016 ploy to get ExxonMobil and Papua LNG operator Total collaborating more paying off, work to expand PNG LNG is now in full swing, with engineering studies on various integrated development options for the Elk-Antelope fields and PRL 15 and P'nyang in PRL 3 making good progress.
The JV (OSH 22.835%) is preparing to shoot about 100km of 2D seismic data next year in PRL 15.
The JV also made headway on discussions around commercial structures, and Oil Search said this morning that the partners were working towards being in a position to present an "aligned view" on the development to PNG's government around the end of 2017.
Oil Search warned that exploration and evaluation costs would be materially higher next year due to ramping up appraisal activity and the expected entry into FEED for LNG expansion.
Drilling is due to start shortly on P'nyang South 2 with a rig mobilised to site where preparations have been completed, to not only migrate 2C gas resource volumes to 1C but appraise material potential resource upside in the field.
Site preparation for another appraisal well, Muruk 2, also started in Q3, and should spud towards the end of Q1 next year to help constrain potential volumes in the field.
A 100km seismic program is being planned to start in Q4 this year to help further delineate Muruk and the Karoma prospect next door.
Botten said the engineering studies on PNG LNG expansion development options were focusing on the configuration and capacity of the LNG trains to be built, field phasing and the optimisation of the train configuration in terms of operating performance, capex and operational costs.
Oil Search is also talking to ExxonMobil and Total about determining the optimal commercial model for asset ownership and financing, LNG marketing and alignment of future exploration acreage and activities.
In the onshore Papuan Gulf Basin, a seismic program is due to start shortly over PPLs 475, 476, 477 and PRL 39 (OSH 30%), next to the Elk-Antelope gas fields. The permits contain the Triceratops, Bobcat and Raptor gas discoveries. 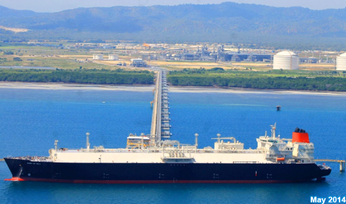 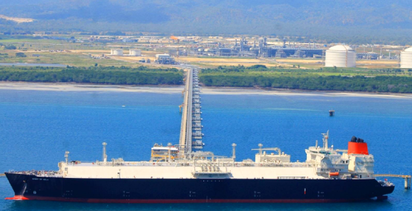 Oil Search to hold vote on climate policies next year