THE JULY Baker Hughes rig count found overall, offshore exploration and production is on the rise, with the number of offshore rigs jumping 38 units when compared to this time last year. 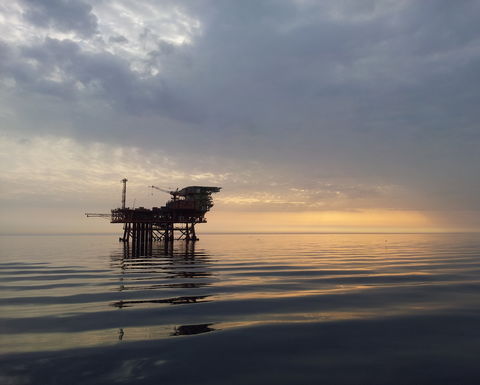 The international offshore rig count, excluding the US and Canada, was 255 in July, up nine from the 246 counted last month.

This saw the total international rig count, including onshore, rise by 165 units to 1,162.

Last month followed strong results in June, and again the Asia Pacific region had the highest number of offshore rigs in July totalling 94, up three on this time last year.

According to Baker Hughes' worldwide rig count, there were a total 2,238 onshore and offshore rigs operating during July.

Of the total active rigs, the US led the way with 955 rigs mobilised or operating. The Asia Pacific region had 226 rigs working.

Australia was up by one rig in July, from 27 operating rigs to 28, the highest level of rig utilisation since before 2012.

Of these 25 were onshore and three were offshore. 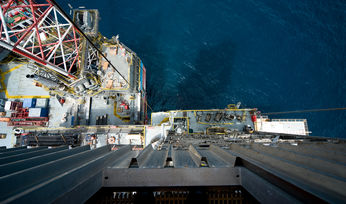 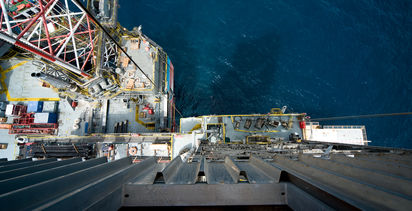 US and Canada see rig count down again: Baker Hughes

US Permian the last basin standing