ARMOUR Energy has managed to bring its Kincora Gas Plant back online after a three week outage caused by the C101 compressor – an integral part of the LPG gas circuit – on August 6. 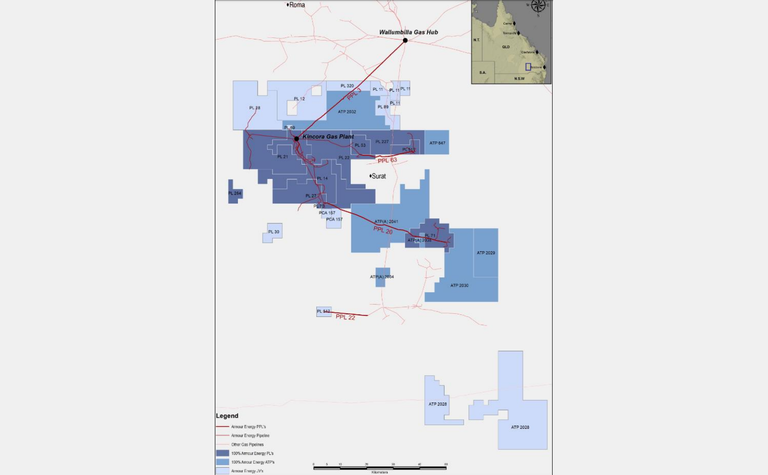 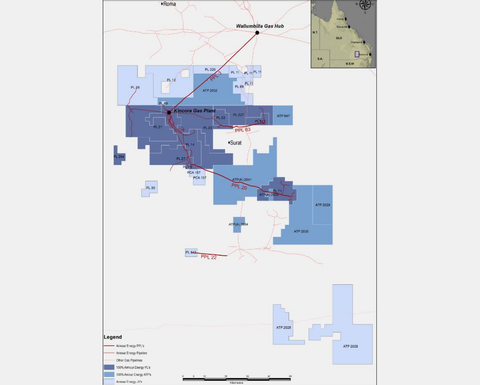 Today, Armour advised it had repaired the compressor and gas production had returned at a rate of 9 terajoules per day.

The company made the most of the outage and also conducted other maintenance activities across the plant which had initially been scheduled for later this year.

"Undertaking these activities now is expected to reduce potential maintenance downtime over the balance of this year."

It has also begun mobilisation of a drilling rig to spud the first of two development wells in its upcoming campaign.

The company finished constructing the drill sites at the Myall Creek and Horseshoe Fields in PL511 and PL227 respectively, last month. Both wells will reach a total depth of 2,100 metres.

Armour hopes by drilling the two wells it can bring its total production and sales capacity at Kincora to 20TJ/day. 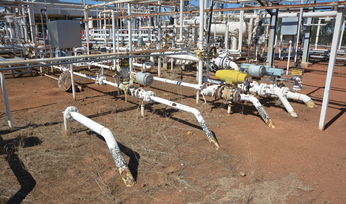 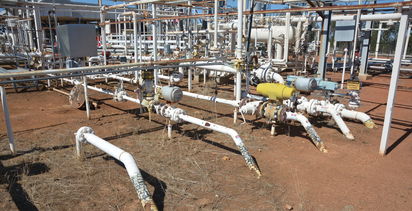