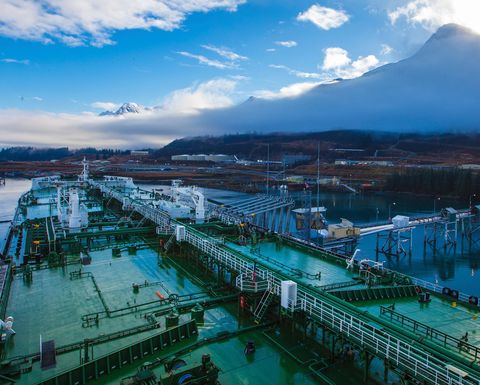 Under the contract, Worley will continue to provide services including maintenance, modifications, operations and drilling support for new and existing wells and well sites for BP's Alaska wells and fluids projects.

A contract for services was initially awarded to Worley by BP in 2012.

"We are pleased this contract has been renewed so we can continue to support BP in the challenging and remote conditions on the North Slope," Worley chief Andrew Wood said.

In August this year BP announced it would sell its entire business in Alaska to privately held Hilcorp for US$5.6 billion (A$8.12 billion).

According to Worley, the extension was awarded prior to BP's agreement to sell its North Slope operations to Hilcorp.

The sale includes BP's entire portfolio of upstream and midstream assets in the state, including BP's Trans Alaska Pipeline and the giant Prudhoe Bay oilfield. The sale is expected to close next year.

The divestment is part of BP's broader strategy to sell of US$10 billion worth of its assets by the end of 2019.

As of September 30, BP had made divestments worth $7.2 billion.

As expected BP's divestment-related, non-cash, non-operating after-tax charge of $2.6 billion, resulted in a reported loss in its third quarter earnings of US$700 million.

Hilcorp has a large presence throughout the North Slope and onshore Alaska, as well as offshore in the US Gulf of Mexico.

It entered into a joint venture alongside Australian junior Otto Energy earlier this year with [pplans to drill eight wells.

Founded in 1989, Hilcorp is one of the largest privately held oil and natural gas companies in North America. 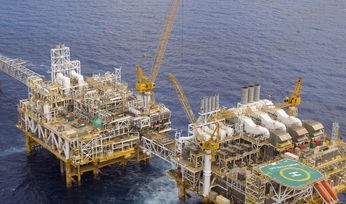 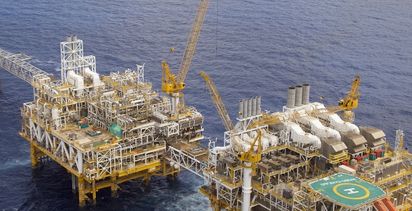