DUTCH-American scientists have used a 2018 gas well blowout in Ohio as an example of the inadequate reporting on methane emissions. The found far higher levels of methane emissions than reported via studying satellite imaging. 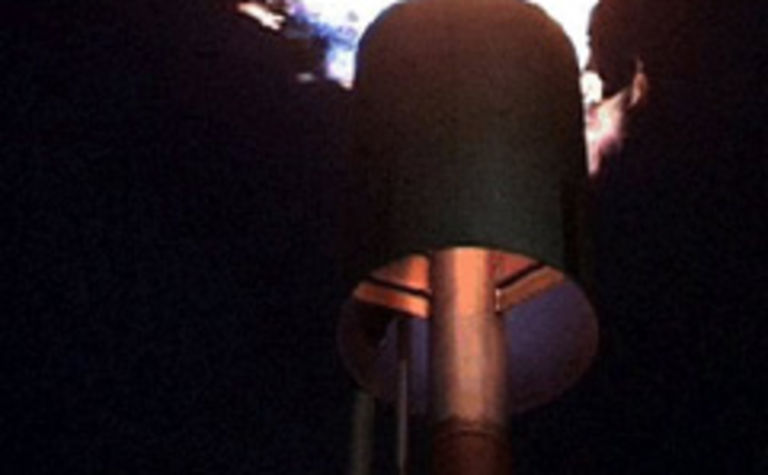 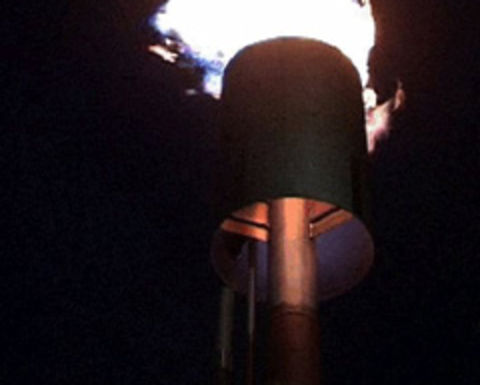 They say now routine satellite measurements need to be used to detect emissions from unpredictable events.
The findings published on Monday in the Proceedings of the National Academy of Sciences, demonstrated that methane leaks at oil and gas wells were far more common than initially thought.
Using satellite data, the scientists found over the 20-day period it took XTO Energy, a subsidiary of ExxonMobil, to plug the well in February last year, the same amount of greenhouse gas was emitted as yearly rates of entire oil and gas industries in countries such as Norway and France.
The satellite used to monitor the Ohio blowout was launched last year specifically to continuously monitor the planet for methane leaks, with the scientists believing the findings confirm methane emissions from oil installations were far more widespread than previously thought.
Earlier this year, the International Energy Agency launched a methane tracker in order to seek out oil and gas related sources.
The tracker offers a global picture of methane emissions, covering eight industry areas across more than 70 countries, drawing on the best available data.
The agency said oil and gas companies must minimise methane emissions throughout their supply chains if they were serious about meeting international climate goals.
"They can avoid close to 50% of their methane emissions without hurting the bottom line," IEA executive director Faith Birol said.
"Doing so would have the same long-term climate benefits as immediately eliminating emissions from more than half the cars on the road worldwide."
BP announced in September it will deploy continuous methane measures for its new major oil and gas projects, using gas cloud imaging.
"For gas to play its fullest role in the energy transition, we have to keep it in the pipe," chief operating officer for production Gordon Birrell said.
Under President Trump, the US Environmental Protection Agency has rolled back methane monitoring regulations, with ExxonMobil writing to the EPA in 2018 urging the agency to maintain elements of methane monitoring policy.

Methane leaks from US gas production higher than estimated

Huge costs to environment and business from rogue leaks BP to monitor methane leaks "continuously" in all new fields

"They thought I was crazy": Timor Resources boss