DATA from the Energy Information Administration shows that natural gas production and prices set at the US Henry Hub benchmark have resulted in the lowest domestic gas price since 2016. 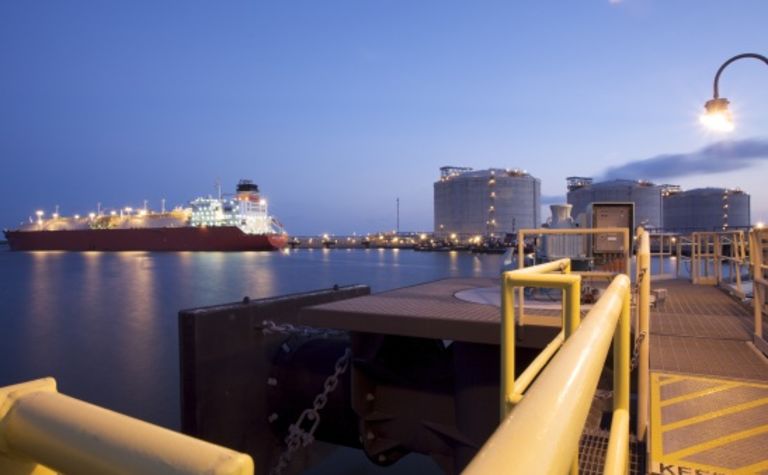 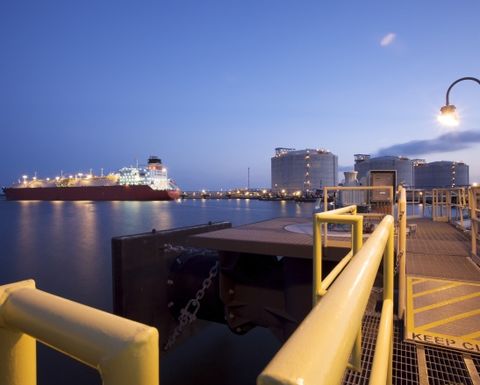 According to the EIA analysis, the national Henry Hub benchmark in Louisiana averaged around $2.57 per million British thermal units, about 60 cents per MMBtu lower than in 2018.
The EIA noted that the lower gas prices had supported higher consumption, most notably in the electricity generation sector, as well as higher gas exports.
"Continued growth in domestic production of natural gas also supported lower natural gas prices throughout the year," it said.
Monthly average gas prices at most key regional trading hubs in 2019 reached their highest levels in February but were relatively low and stable from April to December. The February spike has been attributed to a colder winter season.
Production in the US increased by 7.5 billion cubic feet per day, or around 9%, following the February spike following on from the Permian boom of 2018.
It comes as the oil-to-gas price ratio reached 30-to-1 as average gas prices fell last year, which is the largest on record. This gap is also expected to continue to increase further this year.
S&P Global Ratings warn the average gas price could continue to fall for a second consecutive year to the lowest in two decades.
The EIA also noted growth in construction of new pipelines through 2019. This was designed to pipe gas from the Permian and ease capacity constraints, but it pushed gas prices in Texas higher during the last six months of 2019.
New pipelines now online, or becoming operational in the short term, will "serve growing demand for LNG exports," the EIA said.
The US set a new record of LNG exports in 2019, averaging around 5Bcf per day. That is around 70% higher than in 2018, resulting in the US becoming the third-largest global LNG exporter.
Several new LNG facilities were placed in services over the calendar year, with Louisiana's Cameron LNG's first train coming online, Freeport LNG train one and two exporting first cargos, and Corpus Christi - also in Texas - commissioning a second train in July.
Georgia's Elba Island was also placed in service with three of its moveable modular liquefaction units exporting first cargo during the year.
Australia however finally took the crown edging past Qatar and becoming the world's largest LNG exporter with a total of 77.5 million tonnes sent over 2019.
On an annualised basis, Australia has previously achieved the global title for some months, but this is the first time it has topped global LNG export performance on a sustained annual basis, according to a note from consultancy EnergyQuest this week.
Western Australia alone is the world's second-largest LNG exporter and Queensland sixth. 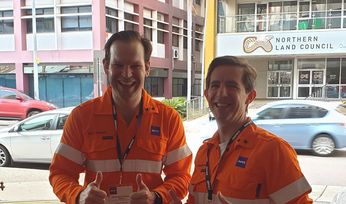 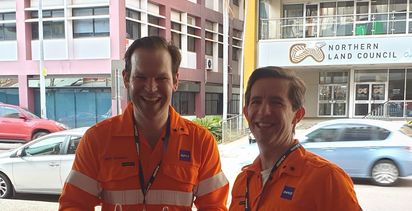