Biggest losers in oil crash to be supermajors: Argonaut

THIS week crude prices fell to lows that have not been seen since February 2002, and both major oil benchmarks, Brent Crude and West Texas Intermediate look to remain subdued in the coming months, according to analysts. 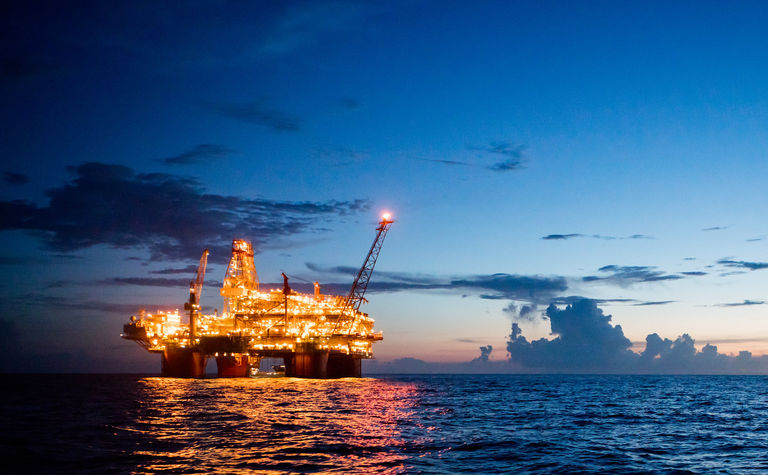 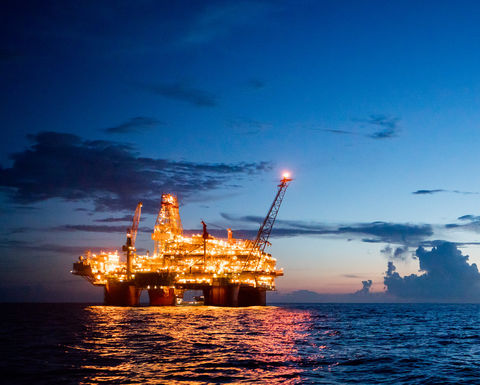 Former Bell Potter resource analyst, now Argonaut director of research, Michael Eidne believes the "double whammy" of demand destruction, brought about by the COVID-19 pandemic and the oil price ‘war' between Saudi Arabia and Russia will hit supermajors and majors the hardest.

"The losers in this war are going to be the supermajors, the majors and US onshore shale companies," Eidne said in a note yesterday.

"Most shale companies need oil prices above US$45 a barrel to breakeven, and the industry is under threat from these low prices."

Eidne expects substantial oil demand to evaporate quickly. According to the analyst up to 25% of world oil demand will disappear on the back of COVID-19 as airlines remain grounded and workers stuck at home are not commuting.

"Some of this demand destruction could be permanent as commuters and travellers change their habits in the post-COVID-19 world," he wrote.

Chevron Corporation told shareholders last week it would reduce its 2020 capital spending by US$4 billion, or 20%, and suspended its $5 billion annual share repurchase program.

ExxonMobil is looking to significantly reduce spending as a result of market conditions caused by the COVID-19 pandemic and the decimated oil price, according to a statement released earlier this month.

What the latter's cuts will look like remains to be seen.

Eni revealed it would reassess its Middle Eastern project just this week and would slash its 2020 capex by 25%, or $2.2 billion. The Italian major also flagged future cuts to capex this year of $2.8 billion.

Shell plans to lop $9 billion from its spending plans as it seeks to weather out the collapse in oil prices, cutting operating costs by $3 billion and capex by $5 billion.

French oil producer Total said it would slash operating costs by $500 million and suspend its $2 billion share buyback program having already repurchased about $550 million of shares.

BP has said it is "making interventions" and has flexibility to cut its spending by 20%. BP is yet to make any specific spending figure for 2020 public.

While not considered one of the ‘big six' ConocoPhillips has also committed to US$2.2 billion worth of spending cuts.

The Houston-based oil business released a statement last week saying it would reduce its forecast operational capex by $700 million, or 10% and cancelling $500 million worth of planned 2020 share repurchases.

On a combined basis, the capital and share repurchase cuts represent a reduction in 2020 cash uses of $2.2 billion, according to the company.

Provides some confidence of oil market recovery in outlook 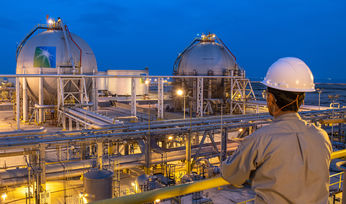 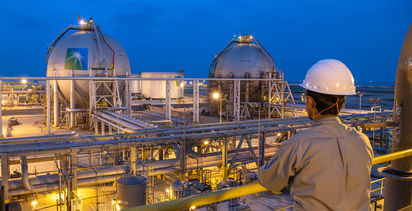