AUSTRALIAN-owned oil producer Whitebark Energy will make the most of a strengthening oil price by increasing production from its Wizard Lake oilfield in Canada, citing the rise in oil prices back at around US$30 a barrel. 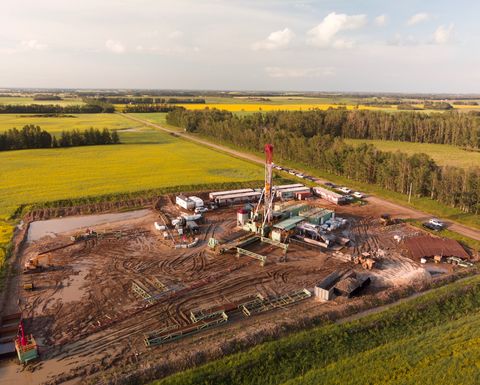 The company sells into the market often using the US benchmark West Texas  Intermediate which is back at US$30 per barrel levels as well as the Western Canadian Select, which has also risen to around US$25/bbl.

Some weeks ago Whitebark cut its daily output from two wells, Rex-1 and Rex-2, as the Brent oil price crashed to decade lows and West Texas Intermediate briefly dipped into negative territory.

The junior operator, which shares the Wizard Lake field with Point Loma Resources, also made drastic cuts to its operational expenditure, and was producing oil at a cost of C$10/bbl.

Whitebark managing director David Messina said the oilfield still offered "tremendous growth potential" for the company, despite the oil price currently worth about half of what it was in January.

Venture partner Point Loma Resources is currently looking to exit the project, selling its 40% stake to Kasten Resources and a "private service provider" for just C$2.9 million in return for the cancellation of outstanding debt.

Whitebark said today it did not intend to oppose the sale and that when the dust settles it would own a 60% stake in the project and receive 90% of production from the field until development costs are recovered.

"With a 60% majority stake in the project, we are also very well positioned to drive the development of the Wizard Lake Oil Project as the oil market improves," Messina reiterated.

He said oil price volatility was likely to remain "very high in the shorter term" but he had cautious optimism for market fundamentals in the long term.

Whitebark shares were worth 0.4 cents each at noon. The oil junior has a market cap of $12.16 million. 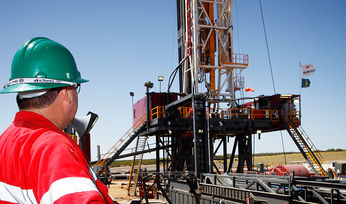 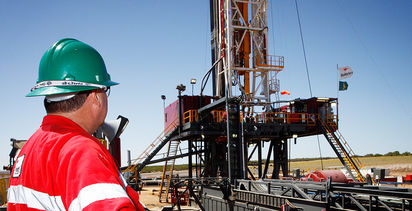