AUSTRALIAN onshore coal seam gas explorer, State Gas, told the market today it hoped to install new pumps down two of its wells at its Reid’s Dome project in Queensland over the coming two months. 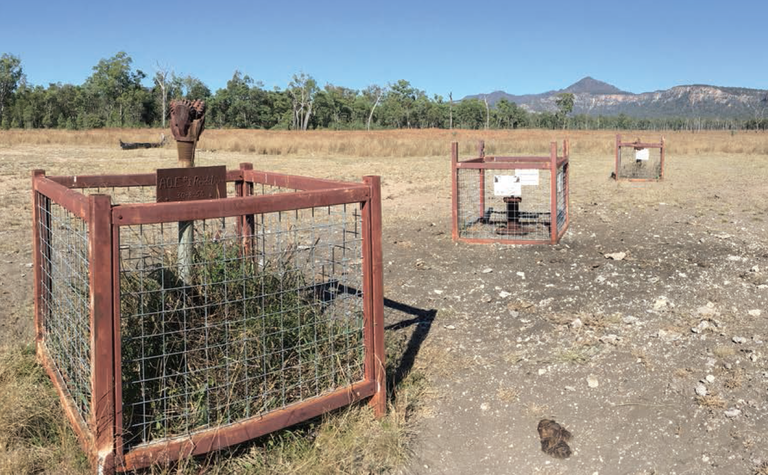 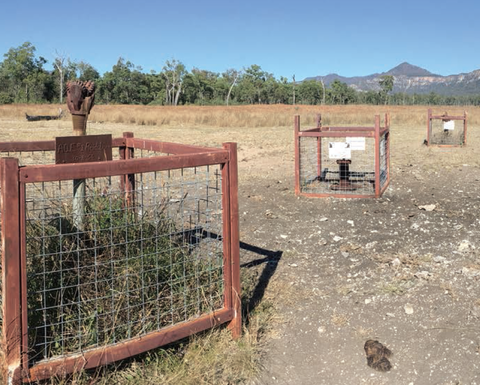 The ASX-listed junior has been upbeat about its project in production license PL 231 in the Bowen Basin, despite being locked out during a longer than anticipated wet season and then facing challenges after two pumps failed during production tests.

Two well pumps failed during production tests at the Nyanda-4 and Serocold-1 wells due to downhole pressures and temperatures.

While the pumps failed, the results from the two wells were much higher than expected, with flow rates indicating a very commercial underground coal reserve.

State Gas said today it had ordered the new pumps and anticipated them arriving onsite in around a month and once installation is undertaken production tests will restart.

Company management hope this will occur by mid-to-late July.

Despite the setback, executive chairperson Richard Cottee said he remained encouraged by progress to date at the Reid's Dome project.

"Coal seam gas production involves a ‘code', which needs be cracked, and I am confident we have the right team to do that," Cottee said in a statement to shareholders today.

Mike Herrington has been appointed chief operating officer and will be responsible for completing the present program of installing new pumps at the field and implementing the next phase of production testing.

Meanwhile chief executive officer Lucy Snelling has been made responsible for all other areas of business, but will see a title change to head of corporate and commercial.

"Lucy Snelling has done an outstanding job in implementing the board's objective to achieve 100% ownership of PL 231 and finalise a new development plan recognising the POL 231 permit as a coal seam gas play," Cottee said.

"I am very pleased to have her with us to lead negotiations with pipeline developers and others."

Snelling headed up the company during an exhaustive fight in the courts with its former joint venture partner Dome Petroleum over a disputed 20% stake in the Reid's Dome Gas Project.

Over the remainder of the calendar year, the company expects to complete its appraisal program of Reid's Dome and design a next phase appraisal and production program.

The company said it aimed to "significantly progress" negotiations with infrastructure businesses in region, hoping to find a way to finance and construct pipelines and a way for Reid's Dome gas to get to market.

State Gas shares were worth 45 cents. The company has a market cap of $66 million. 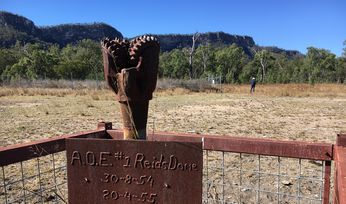 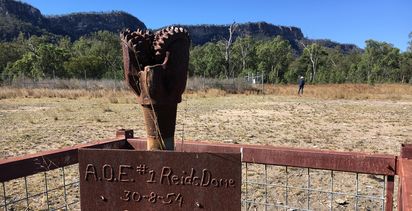 State Gas drills ahead at Serocold-1