TRIANGLE Energy has successfully raised A$2.2 million through a placement and launched a share purchase plan to raise a further $1 million. 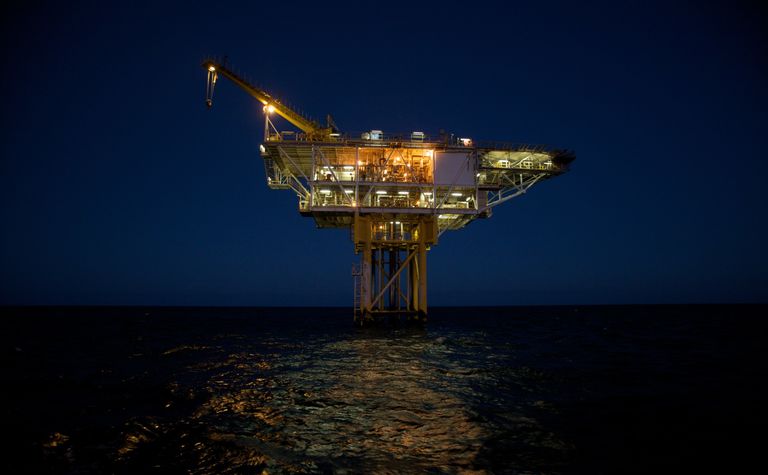 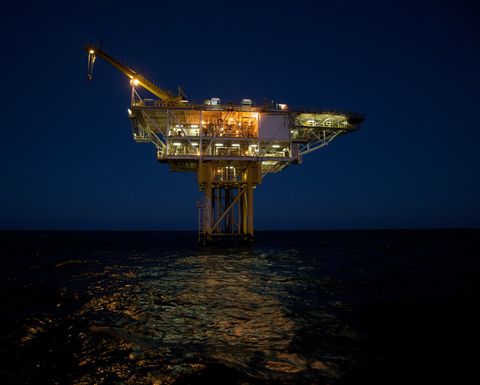 Triangle Energy holds interests in both the onshore and offshore Perth Basin, though its only producing asset is the historic offshore Cliff Head oilfield.

The successful placement was backed by institutionals and sophisticated investors with 73 million shares offered at 3 cents per share. The offer price was an 18% discount to the five-day trading price from August 21.

The Share Purchase Plan is open to current shareholders and will allow them to acquire a further $30,000 worth of new shares at the same price to raise a total of $1 million. The SPP will close next month.

The company plans to use the total $3.2 million to conduct workovers across its Cliff Head field to increase production by 400 barrels of oil per day. This will take the total amount of production to 1000 bopd.

"Both workovers were planned well before the wells were shut-in and we have been able to bring forward these works as a result," Towner said.

"The workovers are anticipated to commence in September and we anticipate the additional 400bopd to come on stream immediately after completion of that work."

Excess funds will be used to plan new drilling opportunities across the nearby South East Nose, West High and Mentelle fields.

The drilling of the three prospects is part of the company's Cliff Head Renewal Project, aimed at extending the life of the project and the associated Arrowsmith processing plant.

Mentelle is the largest of the three prospects with an estimated 5 million barrels of prospective resources. The company believes the updip structure is mature for drilling.

West High is estimated to hold a best estimate contingent resource of 1MMbbl of oil and could be drilled by a deviated appraisal well from the Cliff Head platform.

Combined, the company's current producing fields and these new prospects, are estimated to have a 2C contingent resource of 3.52MMbbls of oil, and on a 3C basis as much as 5.5MMbbls.

Triangle shares were trading down 20% at noon today, at 3.1 cents per share. The company has a market cap of $14.07 million.

Since the oil price crash Triangle's share price has begun recovering, from lows of just 2.4 cents per share to around 3.5 cents. 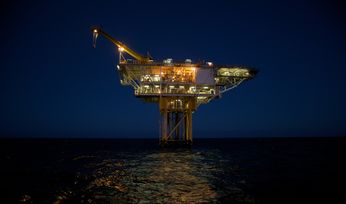 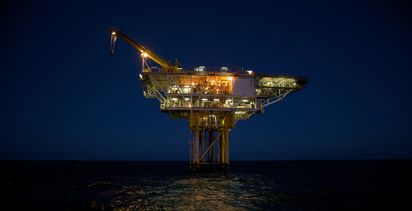