A FIRE aboard an oil tanker offshore Sri Lanka has claimed the life of one crew member, but has been contained. 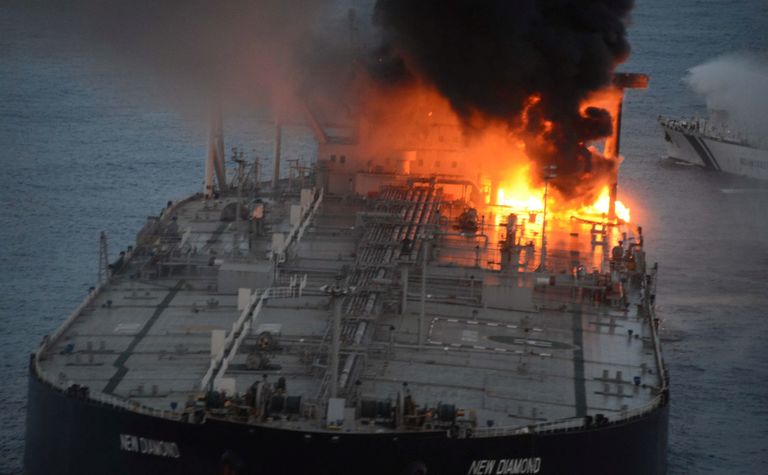 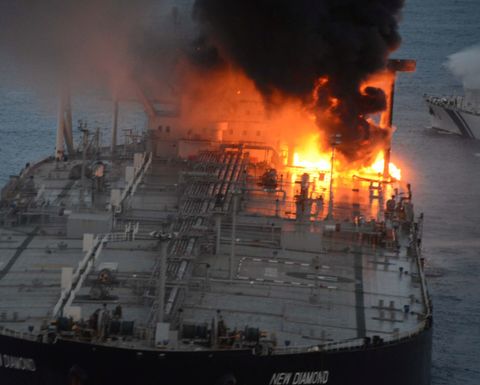 An explosion in the engine room of the crude carrier New Diamond resulted in a major fire, which burned from Thursday until Sunday morning. One Filipino crew member died as a result of the blast.

The Sri Lankan Navy said all other 22 crew members were safely rescued. The New Diamond is a crude carrier registered in Panama. It is carrying 270,000 tonnes of crude oil.

The navy said it had held concerns the crude could catch fire but did not say what measures were being taken on Saturday.

Yesterday the tanker was towed away from the coast but remains on fire. There is now a two-metre crack in the hull above the water line.

"The fire is under control but not out yet," the Sri Lankan Navy said in a statement.

"We are keeping the ship in a location that is far enough from the shore in case there is an oil leak so that our shoreline does not get damaged."

Operations to douse the fire are ongoing.

Sale of offshore Vic assets still on the table 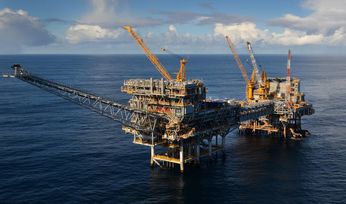 MEC and BPH still at loggerheads