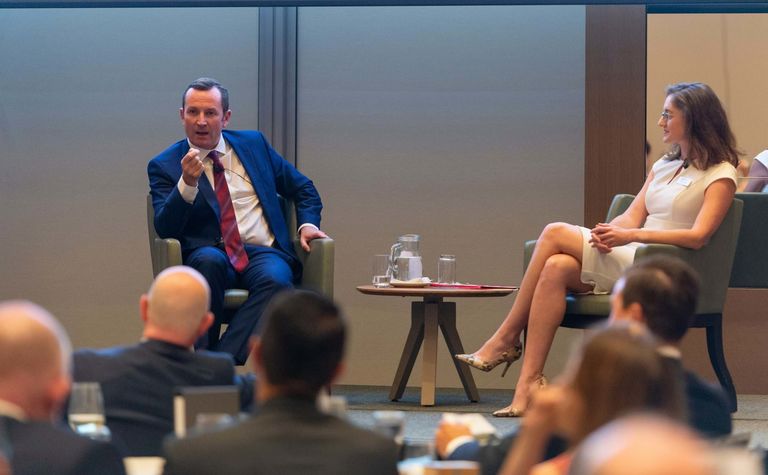 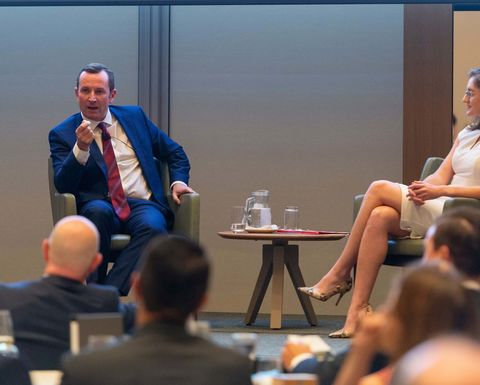 It is part of the WA government's plans to legalise fraccing across the north west, after the government lifted a moratorium on fraccing.

The paper forms the backbone of what will be legislation introduced to parliament in the coming months.

In short, the government will introduce new laws that will require an operator to have "adequate funding" to decommission their infrastructure and rehabilitate wellsites.

The new laws will also require titleholders to have enough money in the bank account to pay for oil spills or environmental damage caused by fraccing and drilling.

It will also require a company to consider long-term obligations post abandonment - for instance ensuring a plugged and abandoned well is not leaking.

Current laws as they stand require an operator to have insurance, but not to have a level of financial ability to decommission their operations or cover longer-term obligations like checking on old well sites.

Along with the new legal requirement that a company have enough capital to decommission their own onshore projects, the WA state government has flagged the creation of a new orphan well fund, which would be based on the WA Mining Rehabilitation Fund.

The WA Mining Rehabilitation Fund is a pooled money pot, funded from industry levies, and is used in the event a mining company goes bankrupt and can not afford to abandon their mine sites.

If WA creates an orphan well fund based on the mining model, it will be the only state or territory to do so.

The WA state government said in its paper the amendments proposed would "ensure that the State is adequately protected from potential liabilities associated with onshore oil and gas activities."

A copy of the legislation is currently being prepared and will be made public by the end of the year.

Too little, too late, for New Standard Energy

While the state government is forging ahead with its plans to ensure oil and gas companies are held accountable for their onshore operations, it is too little and too late for one historic project.

Chinese-backed New Standard Energy went exploring the Canning Basin along with ConocoPhillips about a decade ago with expectations of finding a massive oil province.

However, the venture never discovered a substantive oil resource large enough to turn into a commercial operation and eventually the project was abandoned. New Standard Energy nearly went broke over the project, while Conoco walked away.

New Standard Energy still has not properly rehabilitated their wells or the airstrip and camp they built for the largescale project.

The company has been served several notices by the Department of Mines, Industry Regulation and Safety, to properly plug and abandon and rehabilitate its historic operations.

In its quarterly report the company managing director Xiaofeng Lui blamed COVID-19 as a reason progress for rehabilitation had not begun. At this stage it is unknown the total cost for rehabilitation of the giant project, however it could be tens of millions of dollars' worth of work, if not more.

New Standard Energy has less than A$1 million cash in the bank according to its latest financials.

It remains listed on the Australian Securities Exchange but was suspended after the ASX realised the company was not in the financial position to rehabilitate its wellsites.

New Standard Energy last traded at a share price of 0.4 cents per share. In 2012 its share price was more than 61 cents and the company had a market cap of more than $162 million. 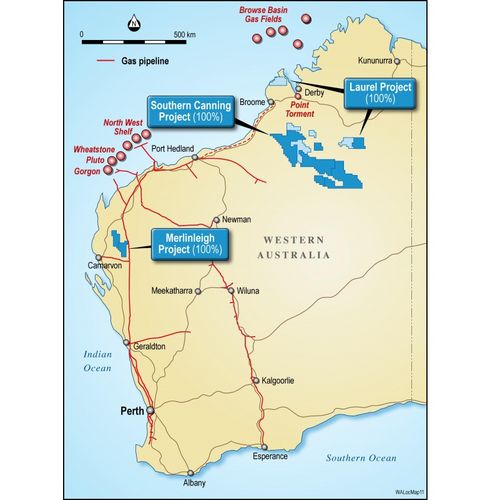 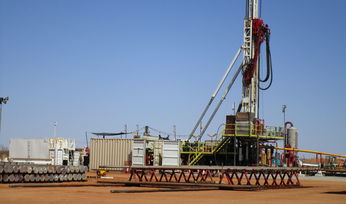 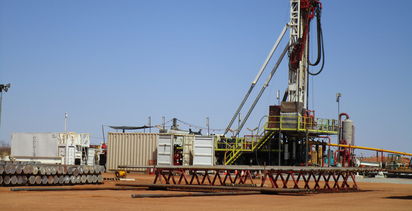 Jupiter share price blasts off after return to production