ASX-listed junior explorer and now producer State Gas has announced flow tests at two of its coal seam gas wells at its Reid’s Dome project have reached a “new record” in a clear sign the development will be a commercial operation in the not-too-distant future. 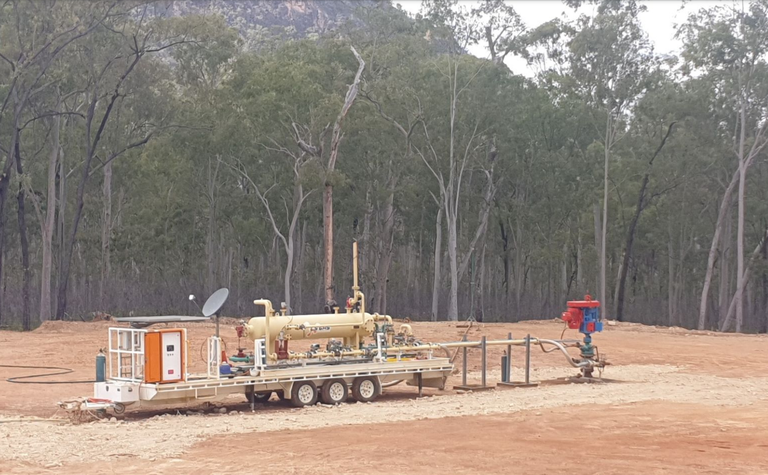 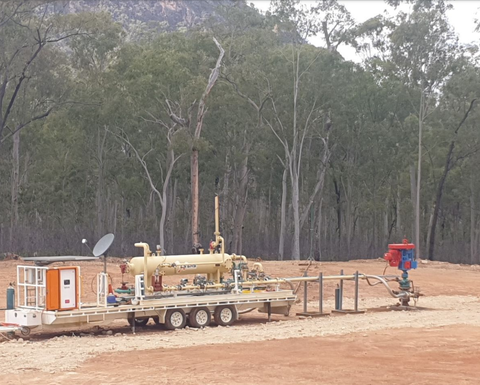 State Gas holds a 100% interest in the Queensland Reid's Dome Project in production license PL231 and began commercial flow testing of two of its wells in July.

"We know Reid's Dome contains a lot of gas" 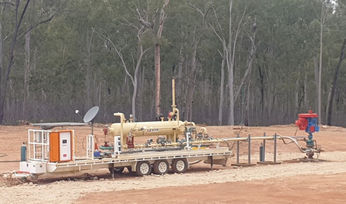 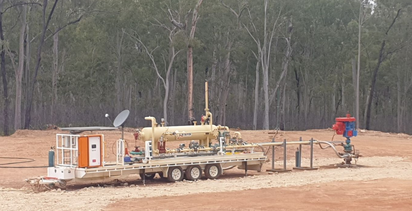