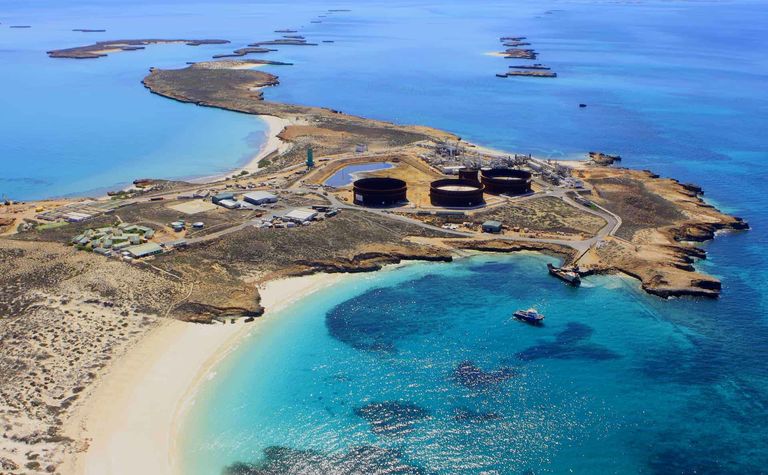 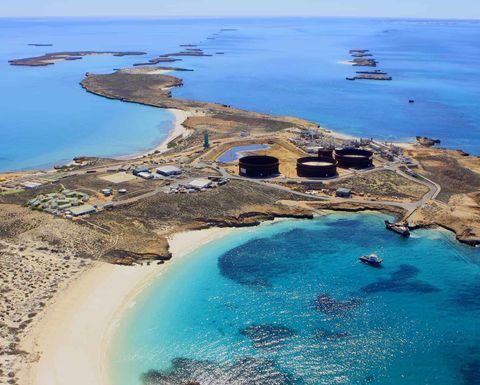 Atteris confirmed on Friday it had been contracted by Santos for subsea FEED work at the field in permit WA-33-R off the coast of WA west of Varanus Island.

Santos held a 45% stake in the field until it acquired the remaining 55% interest when it bought out privately held Quadrant Energy in 2018.

The Spartan field will produce oil and gas as backfill for Santos' Varanus Island gas plant near Karratha.

Gas and condensate from the field will be tied back to the John Brookes wellhead platform some 18km away.

"We are thrilled with this win and we are grateful for the trust and confidence that Santos has placed in us with yet another significant subsea engineering design scope," Atteris general manager Dermot O'Brien said.

Under the scope of the contract Atteris will conduct engineering design work to connect the subsea Christmas tree to the John Brookes platform. The subsea system will consist of an umbilical, a flexible flowline, a flowline end termination structure and a rigid metrology spool.

It comes just a few months after Atteris was awarded the FEED contract for the subsea component of the Dorado oil and condensate project.

The first well was drilled in 2018 and successfully appraised in 2019, FEED phase was expected this year and operator Santos (80%) plans to develop the field with a floating production storage and offtake vessel.

The pre-FEED process, now revealed to have been awarded to Atteris, will determine the contracting strategy for the FPSO.

Under the scope of the contract, Atteris will design subsea infrastructure connecting a proposed well head platform to the disconnectable turret of the FPSO.

The subsea system will consist of four flexible risers and associated flowlines including two production lines, one gas injection line and one dynamic and static power and controls umbilical.

Atteris will perform the configuration design of the dynamic riser system, the stability assessment of the flowlines and static umbilical, and the field layout definition.

On Thursday Santos released a new tender for its FEED work at the Dorado project.

It expects 16 platform wells in total drilled by one jack-up drilling rig with each connected back to a floating production storage and offloading unit moored in 95 metres of water. 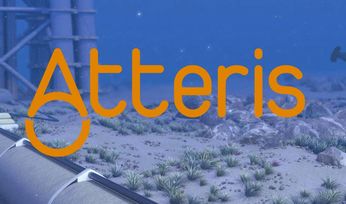 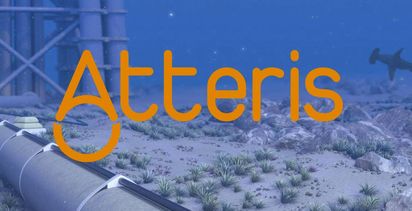