KrisEnergy on the ropes as Cambodian well falls short

SINGAPORE-based KrisEnergy is facing an existential crisis after gross production from its US$33 million Apsara field offshore Cambodia has fallen woefully below expectations, with government officials threatening to scrap the project. 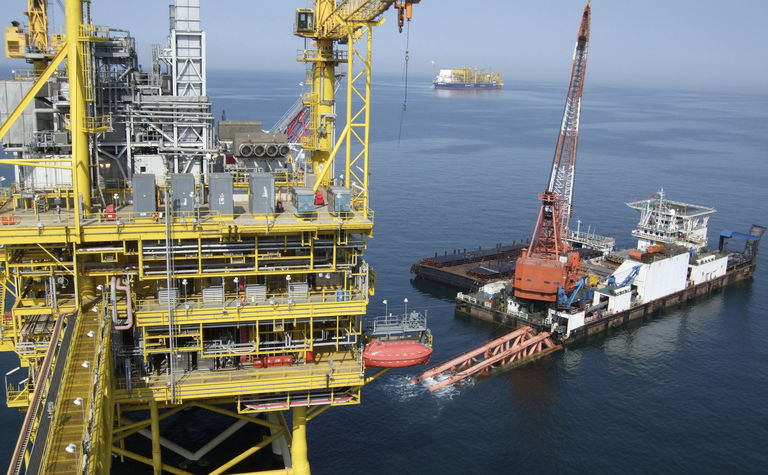 Last week, the company reported production from the country's first offshore oil well came to 2493 barrels of oil per day, and the average gross production rate for the field from February 23 to March 30 totalled 2883bopd - well short of the pre-development estimate of 7500bopd.

The Apsara Mini Phase 1A development is looking to appraise reservoir performance in the previously unproduced Khmer Basin and collect production and subsurface data to determine the long-term potential and value of the Apsara area in Block A.

The Apsara oil field commenced production from a single well in late December, with four additional wells being brought on stream.

However, given the underwhelming performance of the development, Cambodia's Ministry of Mines and Energy, which owns a 5% stake in the venture, demanded KrisEnergy explain itself.

General Department of Petroleum director general Cheap Sour told Nikkei Asia the government could levy a fine or even scrap the company's agreement, saying it expected an explanation by the end of May, noting the development's national significance.

"It will help the sector to grow as well as attracting the investors. It also adds to government revenue to develop the country," he said.

Kris said last week the pre-development forecasts for peak production rate and ultimate recovery were derived from reservoir simulations that were based on a static model developed from geological, geophysical and petrophysical data gathered from studies, seismic interpretation, well logs and rock samples, in line with industry standards.

"Actual production over an extended period from all five wells has provided sustained production data and has indicated evidence of characteristics for smaller reservoirs with limited continuity, which are also less productive compared with the appraisal flow tests," it said.

The Apsara development was designed to provide the necessary cash flow to fund the company's ongoing operations, as it struggles to remain afloat.

"Given the significantly lower estimated ultimate recovery and cash flow from the development, material uncertainty exists over the group's ability to complete the restructuring exercise and to continue as an ongoing," it said.

It had about US$480 million in debt in August but has since offloaded several assets to bring in a much-needed bump in revenue.

The company's revolving credit facility with DBS Bank will mature on June 30 and further extension of the maturity date to June 30 2024 is subject to conditions, including the completion of all elements of the restructuring exercise.

The first deadline was due on March 31, but the company was granted an extension to April 16.

The company said it will hold an extraordinary meeting for shareholders to approve resolutions relating to the restructuring exercise. 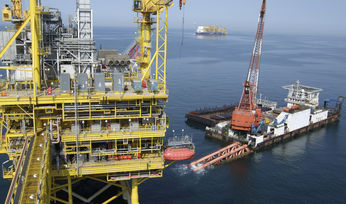 KrisEnergy forges ahead with Cambodian plans despite controversies