RUSSIAN oil major Rosneft said on Tuesday that it had begun construction on an oil terminal for its Vostok Oil project in the Arctic. It expects the port to become the country’s biggest oil terminal by the end of this decade. 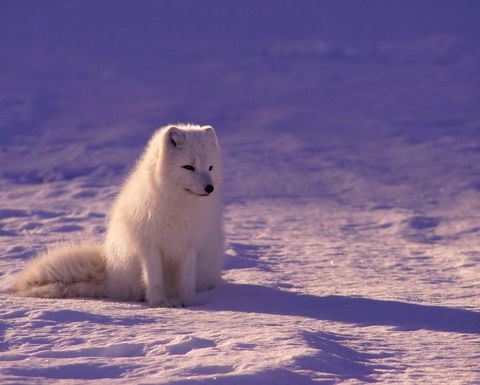