TRANSBORDERS Energy has signed a memorandum of understanding for collaboration with Osaka Gas so the two may share information and knowledge to evaluate suitable projects and small offshore gas fields for commercialisation. 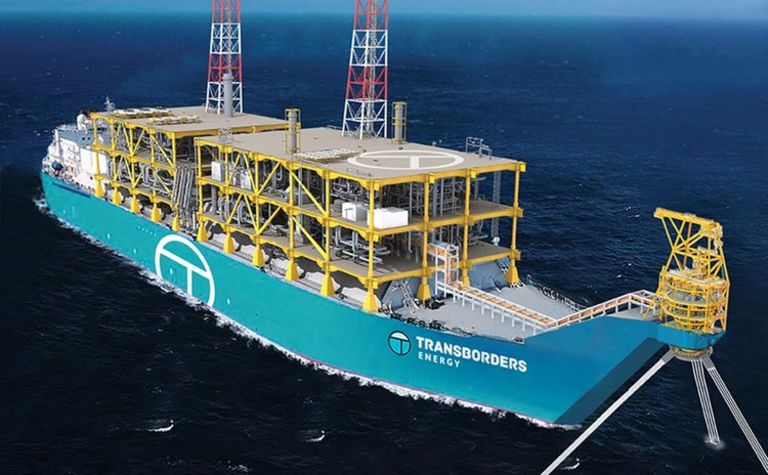 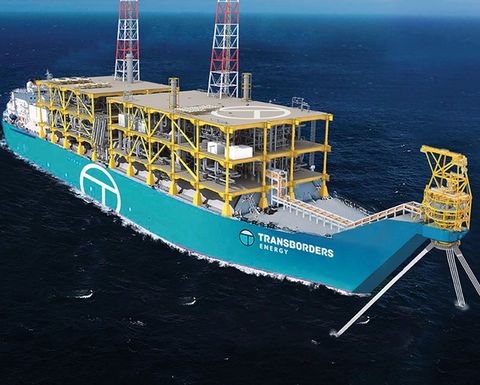 Transborders' small scale floating LNG is being developed to use what are currently stranded resources of between 500 billion cubic feet and five trillion cubic feet, with the ships to have a planned maximum capacity of 1.3 million tonnes per annum at a cost of A$1.6 billion.
For comparison Shell's flagship Prelude ship which sits offshore Western Australia has a capacity of 5.3MMtpa and cost over $5 billion to build.
"Osaka Gas's capabilities in the LNG business are world class. We look forward to seeking insights and support from Osaka Gas to strengthen the development of our venture," Transborders chairman Jack Sato said.
Collaboration with Japanese companies and banks has been a hallmark of Transborders' development and in June it signed on Kyushu Electric for its project, with the two announcing they had entered into a joint study agreement.
"Participation by major Japanese utilities as strategic partners, such as Kyushu, in the joint study endorse and add significant value to our FLNG Solution," chairman Jack Sato said in a statement at the time.
The partnership with Kyushu Electric was also designed to help secure a bank loan from Japanese development bank JBIC as "the project needs to cater to the national interest of Japan (for approval) so we believe that by having Japanese offtakers as well as potential investors it enhances our case to be able to apply for low interest rates and adds to our relative competiveness," CEO Dae-in Cha told Energy News then.
The project will need to be underpinned by long term contracts, but they will be of a duration of 10 years to 15 years, rather than the more traditional 25 years which is line with current market demands.
Osaka Gas has minority interests in the Greater Sunrise field along with operator Woodside Petroleum and majority shareholder the Timor-Leste state oiler Timor Gap. It also has a stake in the Chevron Corporation-operated Gorgon LNG project, in Inpex's Ichthys project, and the Crux and Evans Shoal fields.
Transborders  is now conducting pre-front-end engineering and development work and pre-negotiation of key commercial terms and plans by the end of this year to convert a "range of stranded gas resources into project sanction-ready state within two years after FLNG solution deployment," it said.
It is also working with other LNG buyers TechnipFMC and Norway's Add Energy.
The project has been designed a ‘major' one by the Australian federal government.
Transborders is one of two companies looking to develop smaller stranded fields. Last week the privately owned Western Gas announced it planned for first gas from its Equus field in 2024.
Though the planned 2MMtpa FLNG is designed to first develop the Equus and related fields, once owned by Hess Corporation, it is also looking longer term to stranded offshore assets as part of its planned third-party tolling for the plant.
Transborders has no plans to take equity stakes in the fields it will develop.

Bhagwan has fuel-saving in the bag 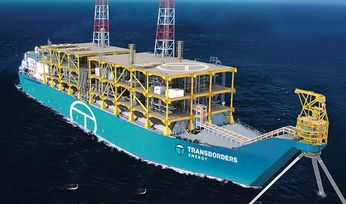 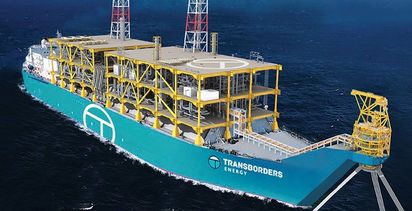 Bhagwan has fuel-saving in the bag