MOVING to address skills shortages, the Queensland Government will slash the length of up to 75 apprenticeships and has announced a $1.1 billion plan to identify and tackle skills deficits in key areas.

Deputy Premier and Minister for Infrastructure Anna Bligh said there were simply not enough qualified tradespeople to keep up with growth in many existing and new industries.

“The Department of Education and Training will undertake a study to help give us a better grasp of prospective shortages in the public and private sectors in Queensland and allow us to develop further strategies to target specific areas," she said.

“In particular, we need to look at job shortages in boom areas such as civil engineering, mining engineering and health professions.”

The Queensland Government will examine visas for international students studying in the state in an effort to find suitable candidates to undertake work experience or internships in skills shortage areas.

Welford said he expected the initial assessment of the study to be completed by the end of January next year.

“Research shows that business and industry can’t find enough skilled professionals in areas such as nursing, engineering, finance and business,” the minister said.

“Unless we develop strategies to overcome these shortages, they have the potential to impact upon the Queensland economy.”

Minister for Education and Training Rod Welford said the State Government had been working to find more doctors and nurses, but now needed to broaden the approach to other professions.

Over the next three months the Government plans to identify other sectors with significant skill shortages by undertaking a major study to obtain further detailed information.

Welford said the study would include a survey carried out across all government agencies to assess the extent of professional skills shortages within the public sector.

The government was also looking at the need for skilled professionals in regional areas where resources and other industries were facing shortages.

“More than half of all apprenticeships will have shorter timeframes,” Welford said this week.

“This will make apprenticeships more attractive and help address the skills shortage by turning out competent tradesmen and women in a shorter time.”

Apprenticeships in some trades, including hairdressing, hospitality and some automotive areas, will be cut from four years to three.

A range of other trades, including bricklaying, carpentry, shopfitting, solid plastering, wall and floor tiling and some off-site construction trades such as joinery, stair construction and sign-writing, will give apprentices the option of finishing their training in 42 months instead of 48 months.

Welford said the Government would ensure that off-the-job training would align with the shorter apprenticeships.

“We will work with training providers and employers so that all training, both off-the-job and in the workplace, can be completed within the shortest reasonable timeframe," he said.

For more information about the changes to apprenticeship durations visit www.deta.qld.gov.au/skillsplan

No near term gas shortages

Gas use down domestically but exploration slowly rising: EnergyQuest 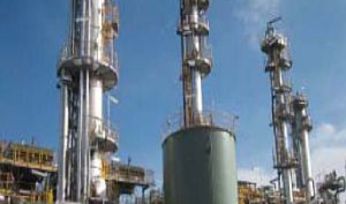 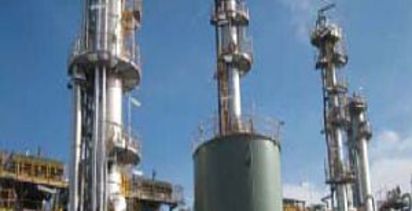