Hydro Tasmania and GE partner up for Poatina Power Station 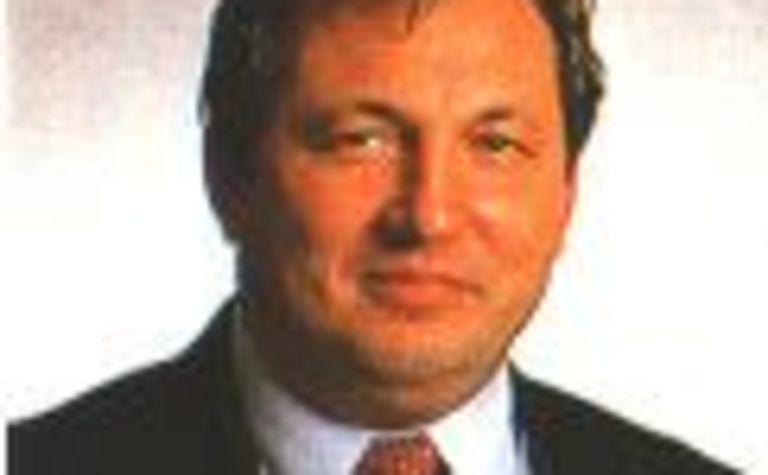 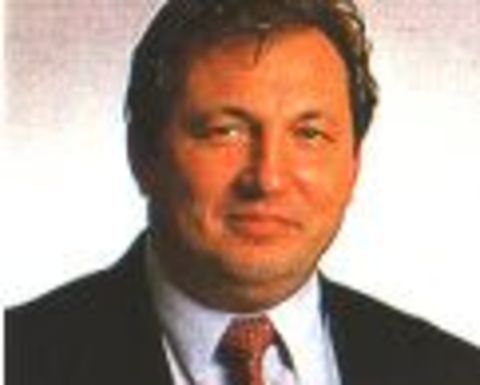 The partnership kicks off a 10-year program of upgrades for Tasmania's ageing hydro-electric power stations.

"Our primary aim is to leverage off the existing asset base and take advantage of new technologies to enhance their operation. This means more renewable energy will be made available to the market place and will thus contribute to reducing Australia's greenhouse gas emissions."

The Managing Director and CEO of General Electric Energy (Australia), Mr Anton Kubler, said "GE is very pleased to have the opportunity of working with Hydro Tasmania at Poatina."

"This partnership will allow very advanced technology to be used to gain efficiency improvements from assets" Mr Kubler said.

Both Mr Willis and Mr Kubler agreed that this partnership would not have been possible without the Federal Government's incentive for renewable energy, known as the Mandated Renewable Energy Target (MRET).

The MRET provides an incentive for operators of existing renewable energy assets to maintain and upgrade their plant.

"This national program provides the framework for the lowest cost advances in renewable energy generation."

"It means the existing renewable energy asset owners will enhance and upgrade their plant, most of which was first installed 30-40 years ago," Mr Willis said.

GE signs up for NSW wind farm as Tasmania plans first facility for a decade. 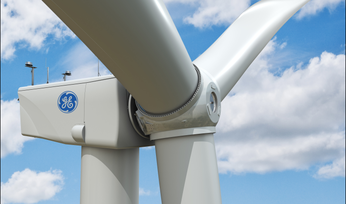 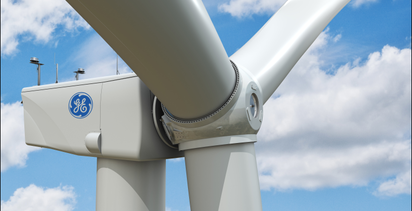