With planning permission obtained from the Derby City Council for its Solid Waste & Energy Recycling Facility (SWERF), Brightstar said it is now seeking an operating licence from the environmental authorities.

The proposed facility will initially process about 50,000 tonnes of waste each year, which will be delivered by Derby City and other councils in South East Derbyshire.

Brightstar said that in addition to creating 35 new jobs, the proposal will also help in the clean of the site, which had been contaminated in the past by a tannery located there.

Brightstar said the plant will significantly boost the level of waste that will be recycled locally and the remaining waste will be processed to generate around 5MW of electricity - enough to power 7,000 homes.

Brightstar added the company has also established a community consultation panel, which will meet on a regular basis for locals to raise any questions they have about the facility.

Farmin closer for 88E and Icewine 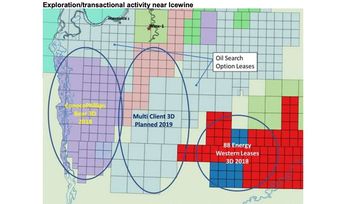 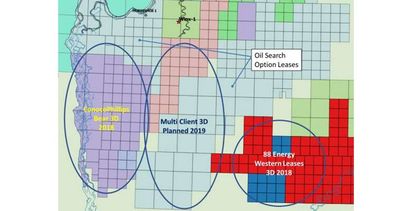