Renewable energy systems are about to receive a timely shot in the arm after the WA Energy Minister, Eric Ripper, announced that Western Power would spend $80-$100 million over the next decade supporting renewable energy projects. 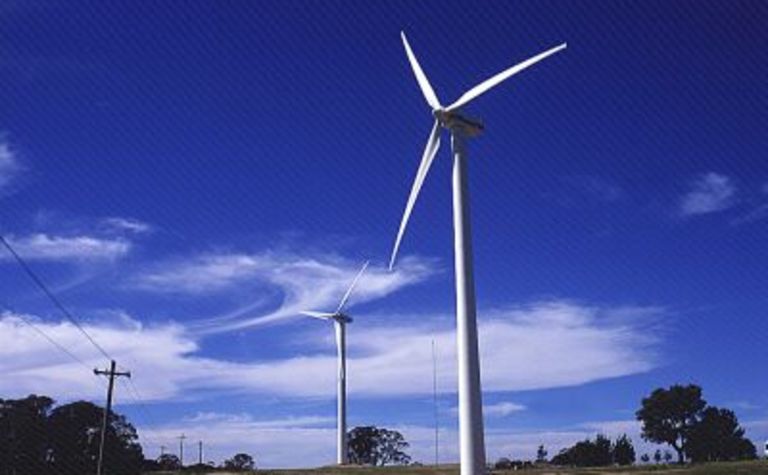 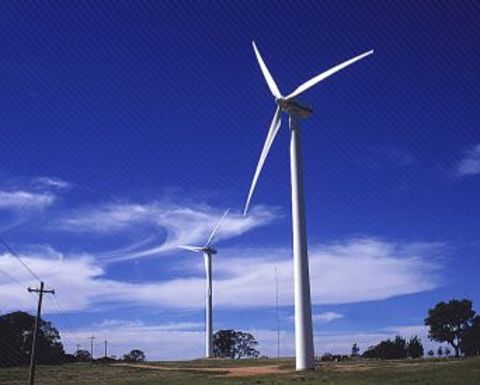 "There are many renewable energy projects on the drawing board in Western Australia but there are often financial, technical and market hurdles in the way of them becoming a more important part of total energy production," said Ripper.

Ripper added that the certificates would be worth between $8 and $10 million per year over ten years from 2006, and the energy produced will be equivalent to a project about 30% larger than the Albany wind farm - currently WA's largest.

Combined with existing procurement models the new project may boost the amount of privately-owned renewable generation in Western Australia by as much as 60 megawatts.

Bids for Western Power's first renewable energy certificate procurement program will close on December 22, 2003 and contract negotiations with the preferred bidders are expected to begin early in the New Year. 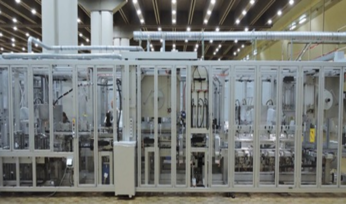 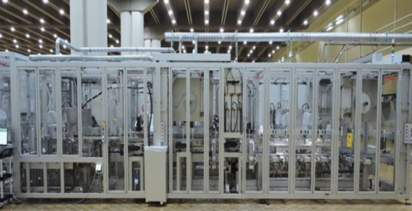