The proposed site occupies an old iron pyrite mine and is planned to house 116 hexagonal solar panel clusters, making it the largest and highest output solar power station in the world.

A group of German companies intends to build the solar panels, while a separate company has said it plans to construct a solar panel factory at the site, bringing much needed jobs to the area.

The estimated $707 million investment for the site is expected to be financed by international renewable energy funds. Upon completion the plant will be linked to the Portuguese power grid.

According to the site owners, permission has already been granted by the Portuguese Environment Ministry, but full government approval is required before the five year construction project can begin. 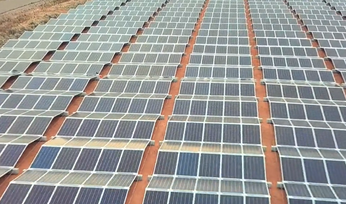 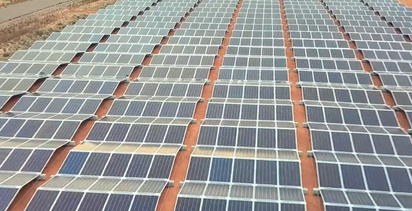