GREEN Rock Energy Limited has completed the acquisition of geothermal energy licences over a 2,700 square kilometre surrounding the Olympic Dam mine in South Australia. 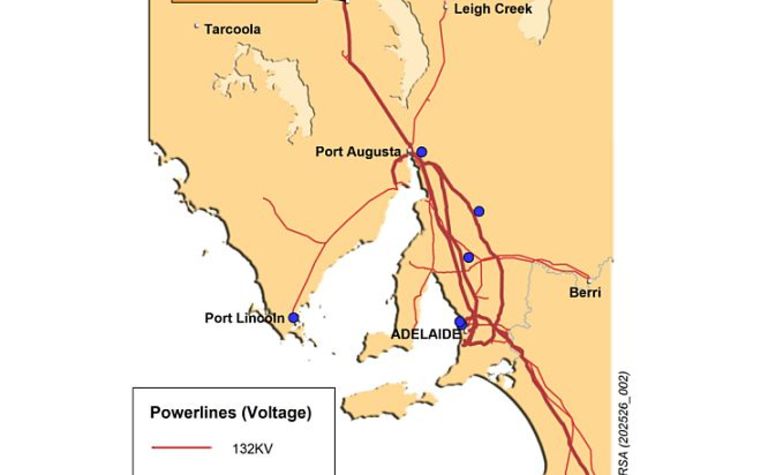 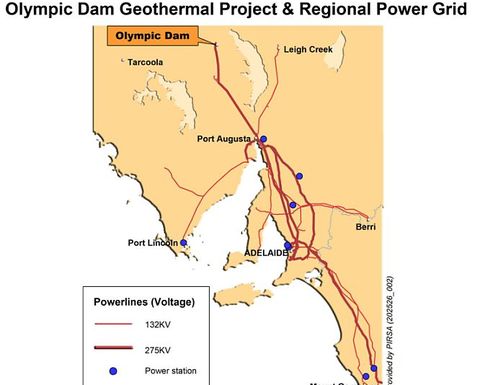 Green Rock managing director Adrian Larking said finalisation of the deal had come at a time of increasing awareness of the potential to produce clean renewable energy from geothermal sources.

"Now the deal has been consummated we can focus on our plans to drill test the immediate vicinity to the Olympic Dam mine," Larking said.

"We know from drill hole and underground data that at depth the rocks are anomalously hot. When this data is coupled with seismic lines shot over the licences, we are able to map out a substantial body of granitic rock that is interpreted to relate to the heat anomaly."

Larking said the next step was to drill a number of cored holes in the licences down to two kilometres depth.

Drilling would start as soon as approvals were obtained and a rig was available, according to Larking.

“The cored drill holes will provide temperature and rock properties at depth and at the top of the geothermal energy anomaly,” he said.

“Drill core and measurements collected from the holes will assist in refining the location for the first deep geothermal energy well.”

Based on existing information, Green Rock expects the first geothermal energy well to be drilled next year. It will have a target depth of about five kilometres.

“The Olympic Dam mine is potentially a local market for electricity generated from Green Rock's geothermal project,” Larking said.

“Another potential market is the eastern states power grid. A major 275 kV electricity transmission line connecting Olympic Dam to the grid passes directly through the licences.” 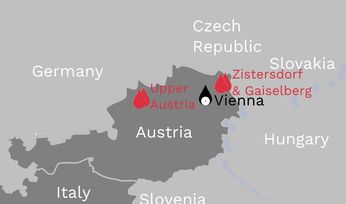 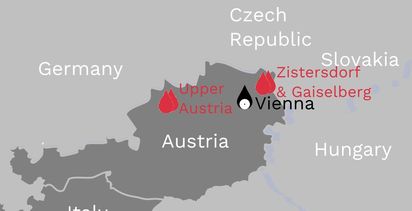