AN estimated US$13 billion in offshore wind turbines will be spent in the next five years, according to prominent energy analysts Douglas-Westwood Limited. 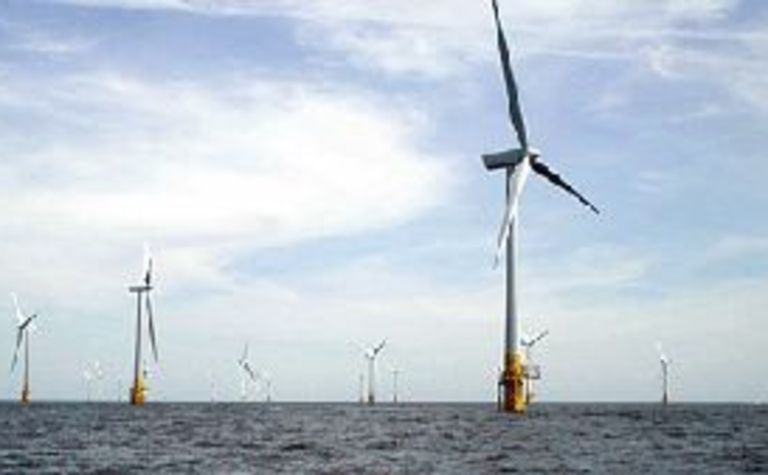 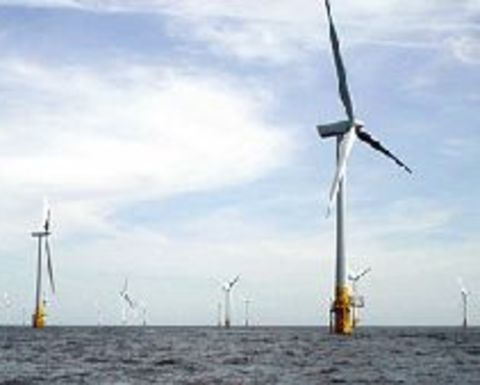 Principal John Westwood told a Scottish audience that more than 2300 wind turbines were forecast to be installed offshore and would form an important part of the energy mix for the UK and other countries.

“The rise in both oil and gas prices that we have experienced over the past three years caused by booming demand from China and decline of non-OPEC production has focussed attention on the fragility of the supply and demand balance” said Westwood.

Forecasts produced in ‘The World Offshore Oil & Gas Report’ show that European oil production is now going into decline and that gas production is close to its peak. Increasing volumes of oil and gas will have to be imported from Russia and the Middle East at a very high cost to meet future demand.

In considering the other energy options, Westwood said hydrogen was not the immediate answer as it was in reality a power storage medium. He said energy is required to produce the hydrogen and it has very high implementation costs in terms of distribution, filling stations and new cars.

One of the largest resources is coal, with huge reserves worldwide. But the environmental costs are considerable with the result that number of programmes is underway endeavouring to develop ‘clean coal’ technology.

“We have long forecast the ultimate fall-back position for the UK will be nuclear power and are interested to see that the program to soften up the electorate is now well underway.”

Shell to conduct surveys of Crux 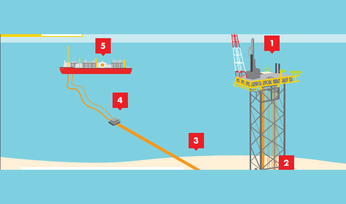 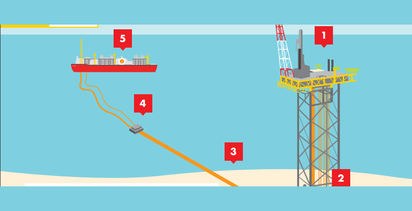