The $US250 million ($A328 million) Sihwa Tidal Power Plant is expected to generate 260MW of electricity from tidal energy and hopes to remediate the lake’s industry-contaminated water by using seawater from the energy process to flush out pollutants.

It will operate using tidal flows from the sea to the Sihwa Lake, circulating around 60 billion tons of seawater annually to generate electricity. The facility will house 10 turbines with direct-driven generators, each with 26MW output.

Manufacturing giant Daewoo is the plant’s main contractor, with VA Tech Hydro designing the turbines and generators as a Daewoo subcontractor.

The plant is a major step in South Korea’s move towards increasing renewable energy production, with the plant’s forecast completion in 2009 a significant contribution towards a target of 5% of national energy sourced from renewables by 2011 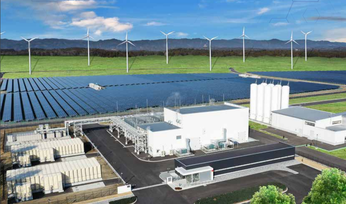 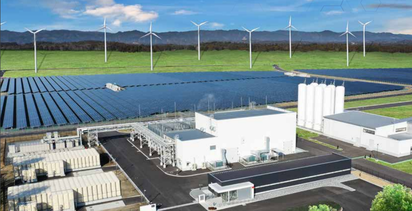