Wind farm looking for sales, but MRETs running out of puff

NEW South Wales minister for planning Frank Sartor said last week that now RES-Southern Cross has received building approval for its proposed wind farm in Taralga, the project should be able to attract investment. Nevertheless, the project will now have to wait for someone prepared to buy the electricity 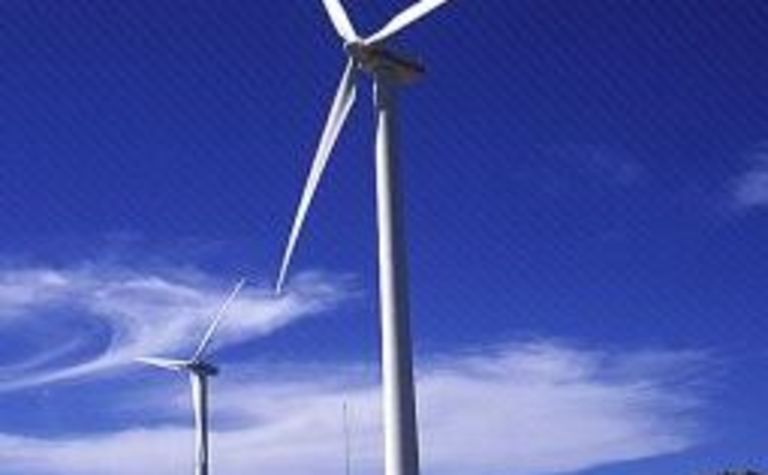 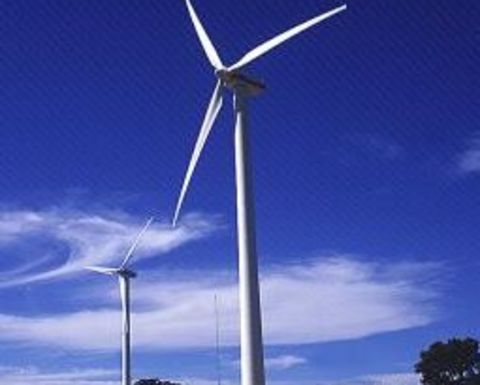 Earlier this month, local newspaper the Goulbourn Post reported that the major energy retailers in the area – ActewAGL and Country Energy – would not be purchasing energy from the proposed wind farm as they had already achieved their Mandatory Renewable Energy Targets (MRETs) of 2% of total energy sales from renewable sources.

RES-Southern Cross, a joint venture between United Kingdom wind farm developer Renewable Energy Systems (RES) and Southern Cross Windpower, has been working towards the Taralga wind farm for many years now, according to director Colin Liebmann.

"We've been developing the project for about four years… there was a lot to shoot for in terms of the MRET targets when we started," Liebmann told www.EnvironmentalManagementNews.net yesterday.

Liebmann said the NSW planning approvals announced last week marked the end of a 14-month planning process, and was thus a significant development despite the lack of any pre-purchase agreements for electricity generated at the proposed site.

The initial proposal was for a wind farm comprising 69 turbines, but that number was decreased to 62 during a public review. Planning Minister Frank Sartor said the plans approved last week involved only 50 turbines, and were subject to RES-Southern Cross meeting 104 environmental conditions.

If RES-Southern Cross is able to meet all of the conditions, Sartor said the project – expected to be able to supply electricity to up to 38,000 homes – would be deemed significant to the state in terms of securing energy supply and job creation.

"Proponents are saying they will invest, we'll wait and see what happens, but we're certainly not standing in their way with planning approvals," Sartor said.

However, Liebmann told EMN the length of the approvals process has certainly had an impact on the economic viability of the project, which had hoped to exploit the demand for renewables created by the MRET initiative.

"The MRET market has moved on substantially, and quite a few of the retailers have met their targets. There's a limited market for MRETs now, although there are still some retailers looking," Liebmann said.

"We're optimistic for the future," Liebmann said. "We think inevitably there will be federal government support for renewable energy, which will translate to support for wind farms."

Liebmann said there was also a distinct possibility that the NSW Government would follow in the footsteps of Victoria, adopting state-based MRET initiatives that should provide a stable market for investment.

"We'd like to see increased MRET targets to create the market for us to sell into," Liebmann said.

Despite many energy retailers claiming they have secured enough renewable energy to meet their MRETs in the near-term, Liebmann said the project's UK partners would now be prepared to play a longer game.

"Now that we have the planning approvals, we can proceed to construction once the commercial aspects are tied up, and we didn't have that ability a week ago, so it makes a huge difference," Liebmann said.

Liebmann said RES had an installed base of more than 1000MW of wind power, operating in 40 countries. He said that although he was unable to speculate on investors for the Taralga project, he was confident the project would eventually proceed.

"RES certainly has the financial resources, expertise and technology to make this project happen." 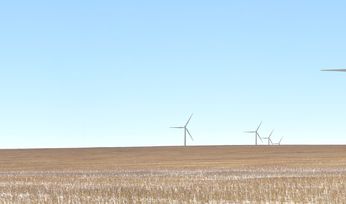 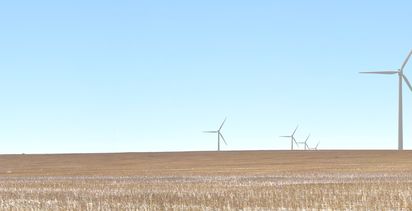