CERAMIC Fuel Cells has been granted a new patent in Japan for a coating used on electrical interconnects in fuel cells. 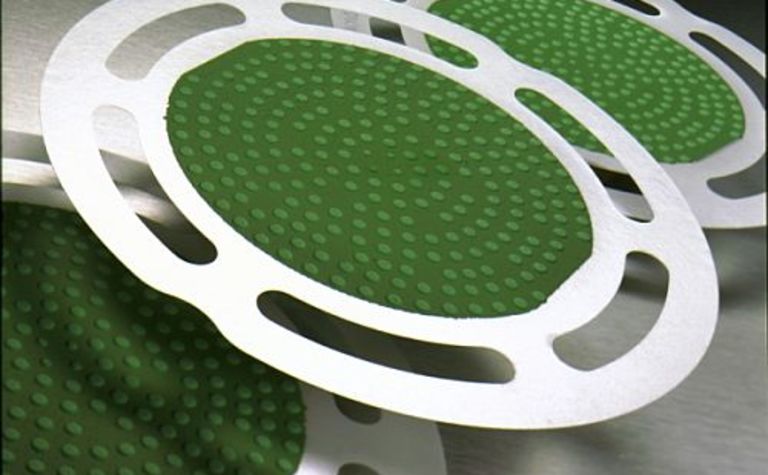 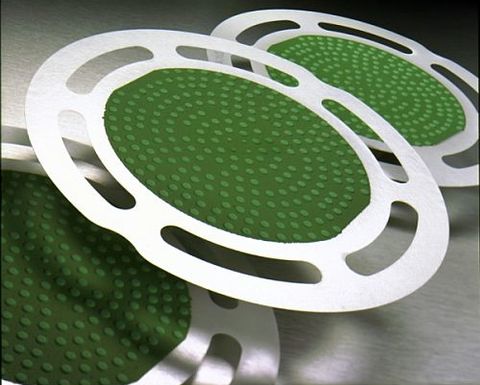 This increases the power output of the stack, ultimately leading to lower costs and higher efficiency.

Patents for the same invention have already been granted in Britain, the United States, France, Germany, Italy, Australia and New Zealand.

Including the Japanese patent, the company has 46 granted patents. These are contained in 28 patent families – each of which represents a single invention covered in multiple jurisdictions – that have been granted or are in the process of being examined by the various patent offices.

Ceramic Fuel Cells, which is also listed on London's junior Alternative Investment Market, said its inventions cover many aspects of fuel cell technology and associated balance of plant systems the company has developed since 1992 across a range of fuel cell designs and materials. 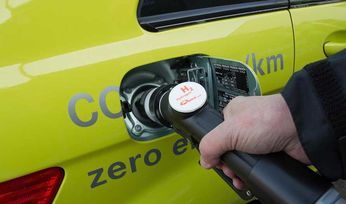 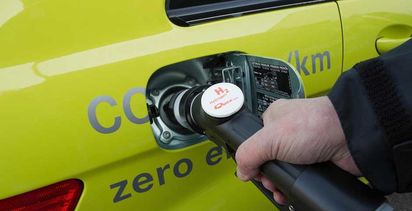