AFTER a disappointing full-year result for 2005, wind turbine manufacturer Vestas has announced it has received three orders from China for a combined capacity of 238MW  more than 25% of Australia's entire wind capacity from installed and proposed projects. 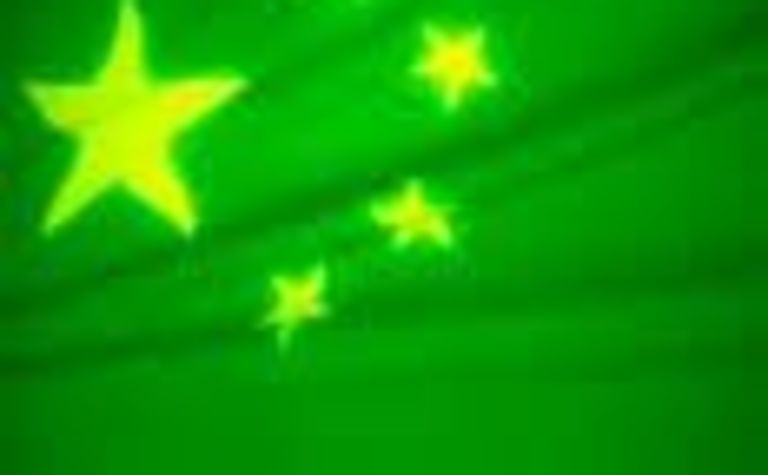 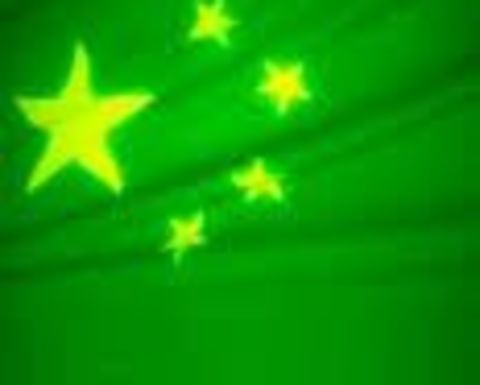 China is aggressively pursuing renewable energy projects as a means of managing the impact of its rapid economic growth.

The Chinese Government recently secured a loan worth $A117 million from the World Bank to support its renewables push, with the bulk of the funds directed to wind energy projects.

The loan has been facilitated through the International Bank for Reconstruction and Development as a variable spread loan, maturing in 20 years with a five-year grace period.

Under Chinese law, up to 70% of the value of a wind turbine must be manufactured in China.

Vestas said the scope of all three orders included the supply and commissioning of the turbines as well as Vestas Online remote monitoring systems for each site.

Delivery of the turbines will begin in the spring of 2006, and installation is expected to be completed during the second half of 2006.

Vestas said that with the new orders, the company had now sold almost 1000 turbines in the country.

Despite the combined size of the orders, the Danish turbine manufacturer said its group expectations for 2006 would remain unaffected. 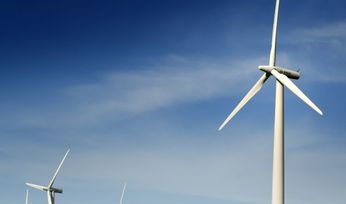 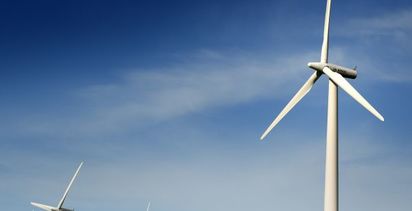 Trump accused of war on renewables