WAVE energy technology developer Seapower Pacific claims trials from its CETO generator, on the seabed off Fremantle, Western Australia, have been so successful, the company aims to bring the technology to the marketplace within the next few months. 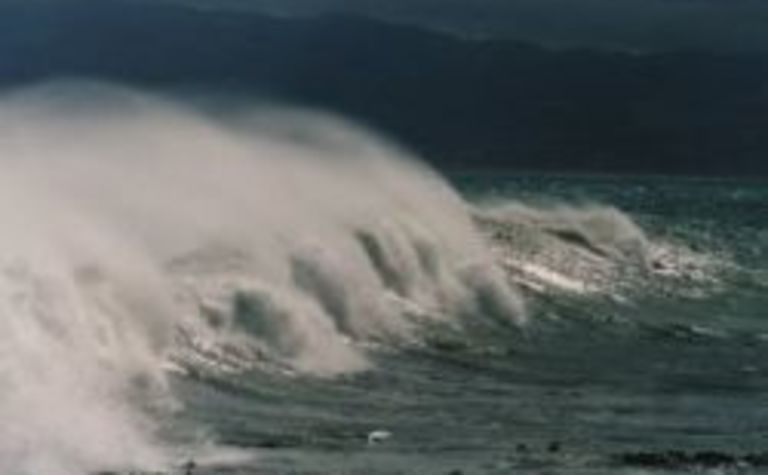 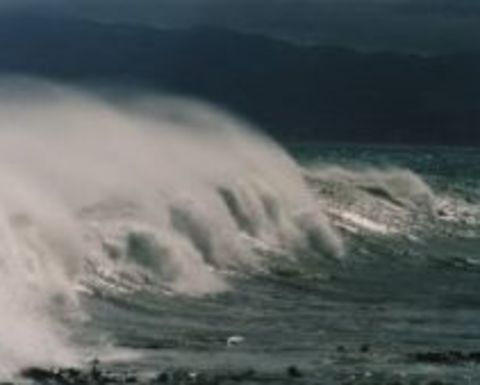 Seapower project manager Mike Parfitt told EnergyReview.net he expected that smaller versions of the CETO prototype, which can generate up to 100kW of electricity, would be made available for commercial sale by September.

In early May last year, Seapower sank the CETO wave energy generator off Fremantle. It was installed on the seafloor to harness and convert energy from ocean waves into electricity and produce desalinated water as a by-product.

Unlike other methods, which pipe seawater ashore before harnessing its power and losing substantial amounts of energy in the process, CETO captures the power of the water onsite. As waves move over the top of the unit, they press down on a disc that transmits the force to pumps inside, which deliver the pressurised water to the shore.

CETO’s other main advantage comes from its location on the seabed. Most other methods of wave-powered electricity generation involve placing devices on the surface of the saw, where they are exposed to the damaging effects of stormy weather and could pose a threat to ships.

Parfitt said trials would continue for another month, wrapping up over 25 years of research.

“The main part of our technology was proving the pump works – and we’ve achieved that,” he said.

“All that’s left is to install and commission the electrical generation system and reverse osmosis unit and we’re in business.”

Seapower’s wave energy generators will initially be targeted at the overseas market, according to Parfitt.

“In Europe and the UK especially, there are bigger incentives for companies to get into renewable energy,” he said.

“We believe the demand is there for a product such as ours and I expect we’ll receive more interest once we start marketing it. We’ve kept a fairly low profile up until now because we wanted to ensure the technology actually worked.”

CETO inventor Alan Burns has said the fully submerged generators could also be used in areas of natural beauty, where offshore wind turbines or surface-level wave convertors would be considered eyesores.

He added that wind-generated waves off the WA coast have a very high concentration of energy.

Indeed, with a coastline measuring more than 30,000km, Australia is well placed to exploit potential of emerging wave power and tidal technologies, according to another industry pioneer, Energetech.

“We’re lucky because we have an appropriate wave climate and the energy market is right on our doorstep. We don’t have to leave our home ground to conduct trials, like many of the countries with a vested interest need to.”

Last November, Energetech undertook a full-scale trial of its own wave energy generator in Portland, Victoria and was pleased by the findings.

The company is now speeding up the installation of production generators in Port Kembla in New South Wales.

These generators can pump between 1000 and 1500MW per year into the national electricity grid, or 3 million litres of desalinated water per day per production unit.

If all goes to plan, Australia’s first commercial wave energy generator could be fully installed and open for business by the end of the first quarter of 2007, Bell said.

This will be the first wave energy project to use a parabolic wall to focus wave energy and the first to use the new Energetech turbine.

The parabolic wave focuser is used to direct all of waves’ energy into one point rather than leaving it spread out along the crest of the waves. This allows the energy to be more readily harnessed, according to Energetech.

The waves are funnelled through a collector in which they push air through a chamber to drive a turbine. The system’s turbine uses a sensor system that measures the pressure exerted on the ocean floor by each wave as it approaches or enters the capture chamber. This identifies the height, duration and shape of each wave, and various parameters are adjusted according to this information.

This Port Kembla project will be run parallel with a similar project in Rhode Island in the United States by Energetech’s US sister company.

Since word got out about the successful trials, Bell says demand for Energetech’s technology is heating up.

Several US cities, including San Francisco and Los Angeles, Canada’s Vancouver, and other cities in the UK and Spain have also expressed their interest in creating similar projects.

“While Australian interest is picking up in this area, most of our enquiries are coming from overseas,” Bell said.

“New Zealand and Tasmania are other big possibilities for this type of energy.”

Bell says this recent flurry of activity has put Australia alongside other world leaders that include the UK, France, Portugal and Spain.

At the moment, however, wave power is still in its infancy and the technology is expensive to develop. Bell said the upfront costs, such as shore connection, aren’t cheap either. Operating in relentlessly harsh weather conditions is another drawback.

As a renewable energy source, however, wave power projects emit zero emissions and are virtually environmentally risk-free. In fact, marine life can use the generators as an artificial reef, in much the same way as wrecks or buoys are used.

A common argument is that wave power is far more expensive than the more widely-used renewable energy forms, such as wind power. However, following a multi-year study into the economics of wave power, the US Electric Power Research Institute released a report last year stating that if established in the right conditions, wave power projects could be a cost-effective energy alternative.

Bell said that even in these early stages, wave power has a 15-35% advantage over wind power.

The EPRI report also said wave energy systems could capture the same amount of energy as wind or solar systems while using smaller and less expensive equipment to do so.

“Wave energy is among the most environmentally benign technologies,” said EPRI’s Roger Bedard, who authored the study.

Another plus is that offshore wave energy projects counteract the ‘not in my backyard’ issues that plague many energy infrastructure projects, including wind. Wave energy conversion devices have a very low profile and are located far enough away from the shore to generally be not visible.

Wind and sun forecasting data tech on the up-and-up 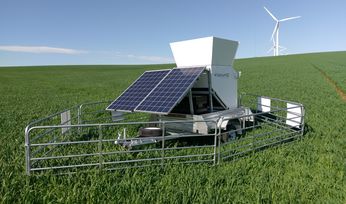 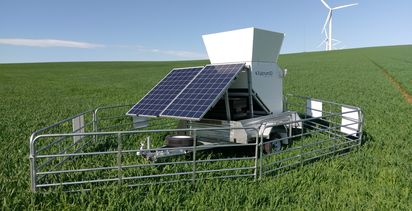 Chevron and Toyota team up for hydrogen