WHILE political and community opposition are impacting specific wind energy projects, fundamental issues such as production, logistics, supply and demand are also putting the squeeze on the international wind industry, according to industry giant GE Energy. 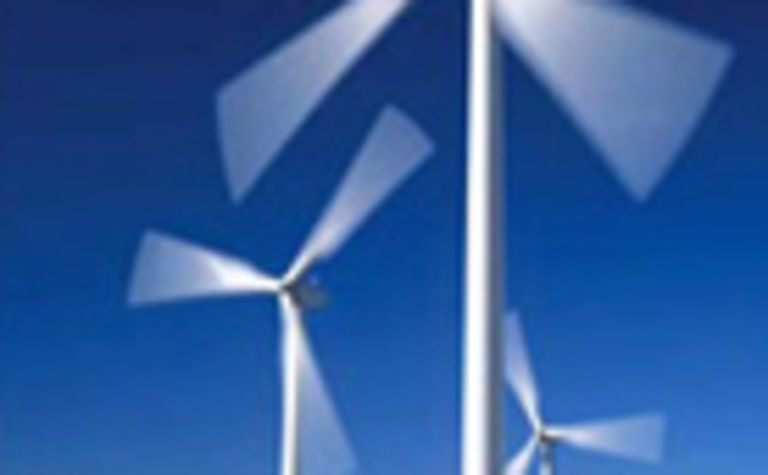 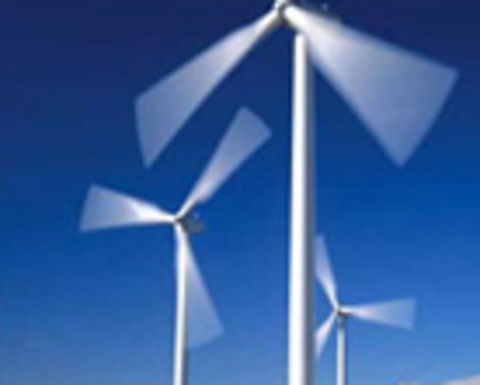 GE likened the developing situation in the wind energy sector to the materials shortages that have impacted the solar photovoltaic industry in recent years.

"With the growing demand for wind power worldwide, it is critical for GE to get the highest possible levels of production out of our existing wind turbine manufacturing facilities," Rainer Broering, managing director of GE Energy's wind business in Germany, said.

The company is attempting to address productivity through the adoption of “lean manufacturing” principles, implementing continuous production along a moving line at its Salzbergen manufacturing facility.

The moving line is a 42-meter rail system weighing 80 tonnes on which the turbines are continuously moved during production.

The Salzbergen line has been designed for the manufacture of both GE 1.5 and multi-megawatt wind turbines and offers a 30% increase in capacity, along with quality and safety improvements, according to the company.

GE Energy said the line incorporated important safety and quality control features, such as the ability to detect abnormalities in wind turbine assembly and halt the manufacturing process until the issues are resolved.

The speed at which turbines move down the line can be varied to accommodate different output levels.

Broering said the new manufacturing process had been developed after a successful implementation of lean manufacturing for its turbine hub line.

GE said the efficiency of the line would enable GE to increase its capacity by 30% while reducing its inventory by 40% at the Salzbergen plant. 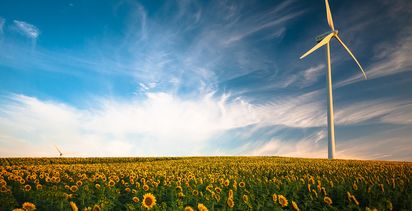