AES to invest $US1 billion in alternative energy

GLOBAL power giant AES Corporation, which operates in 26 countries across five continents, announced on Monday it planned to accelerate its development of a low-emissions technology and renewable energy portfolio through the creation of a new alternative energy group and around $US1 billion in investment. 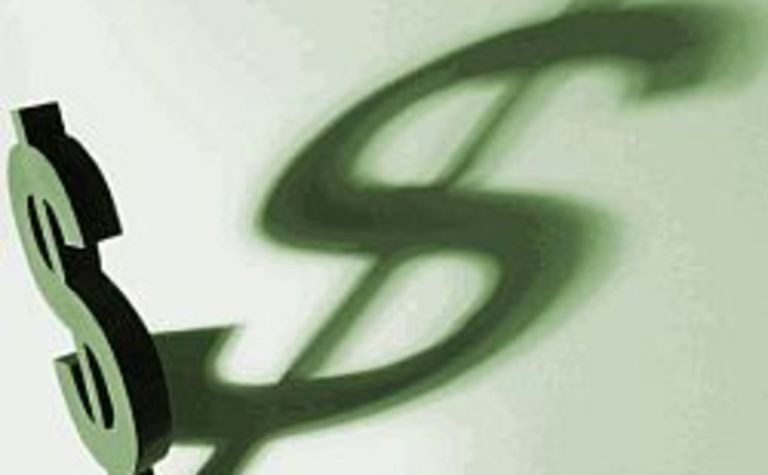 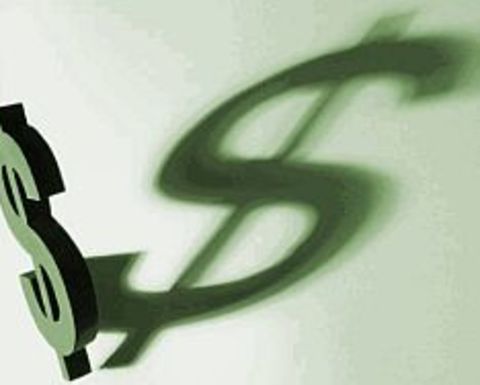 The company said the commitment would expand its involvement in wind power and biomass power generation around the world and developing liquefied natural gas terminals in the United States.

Although the corporation is headquartered in the US and listed on the New York Stock Exchange, AES said it would use its global operations to participate in emissions trading and offset programs under the Kyoto Protocol's Clean Development Mechanism.

AES said that since October 2005, it had already committed to approximately $US100 million in investments, which will generate over 17 million tonnes of carbon reduction credits through 2012.

AES also said it plans to triple its investment in its wind generation business over the next three years.

The corporation has already invested approximately $US265 million in wind energy to date, with an installed base of 600 megawatts of wind facilities in operation and another 2000MW of wind projects in development, largely in the US.

The company said it would expand its development of wind power projects in Europe, China, India, and Central and South America, concentrating on the countries in which AES is already established.

AES said it was evaluating future investments in other sources of alternative energy such as solar power, wave technologies and non-electric business lines such as ethanol, biodiesel, methane capture and conversion projects, synthetic fuels and new technologies to reduce greenhouse gas emissions.

"AES is committed to meeting a developing market need for new energy resources and technologies that will lead to a secure and sustainable energy future," AES president and chief executive Paul Hanrahan said.

The alternative energy group will be led by AES executive vice-president for business development William Luraschi, who said that the decision to strengthen its alternative and clean energy portfolio was based on projections that global energy consumption would at least double in the next 20 years.

"We believe that traditional ways of producing energy alone will not meet this demand, due to rising production and transportation costs, energy security issues and the growing recognition of environmental impacts. That leaves an enormous opportunity for alternative sources of energy to fulfil a large part of this growing demand," he said.

AES currently operates 123 power generation facilities with a combined generation capacity of 44,000MW. Across its global operations, the corporation claims its 14 distribution companies deliver electricity to about 11 million residential, commercial and industrial customers.