SOME of the world's largest oil and gas companies have become partners in an alternative energy initiative launched by the Government of Abu Dhabi on the weekend. Through Al Masdar, Abu Dhabi intends to become a regional leader in the development and supply of alternative energy technologies and power generation and retain its share of the global energy market. 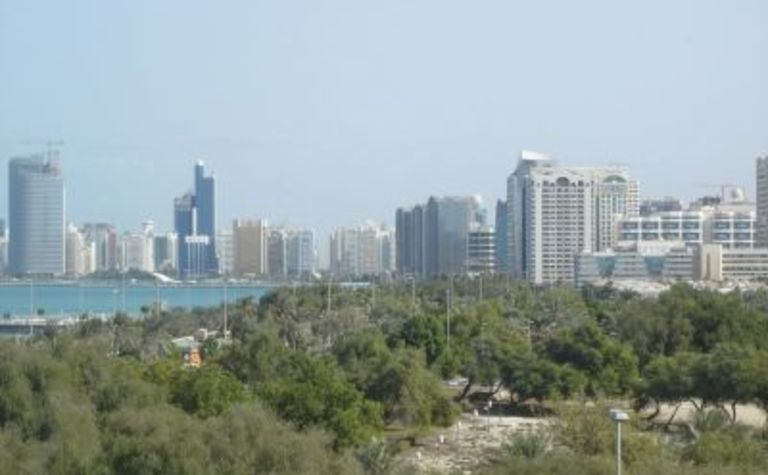 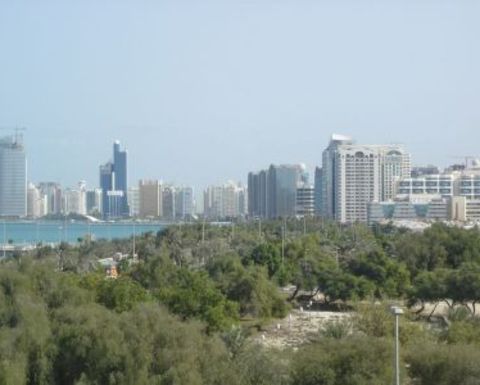 The Masdar initiative will focus on the development and commercialisation of advanced and innovative technologies in renewable energy, energy efficiency, carbon management and trading, water usage and desalination.

It also provides a framework for investment in companies developing clean technologies, in partnership with its corporate partners.

The Government of Abu Dhabi officially launched the Masdar initiative on Sunday, announcing the roster of "anchor" partners for the alternative energy push.

All partners are signatories to the Masdar charter, which the Government said "embraces the principles" of international agreements such as Agenda 21, the Kyoto Protocol and the United Nations Environment Program.

Academic partners include RWTH Aachen, a leading German University that focuses on mechanical and electrical engineering, and the Imperial College London.

Addressing the briefing, General Sheikh Mohammed announced that a four square kilometre grant of land would be made available as the official campus for the initiative, including an institute, a special economic zone, an innovation centre and associated infrastructure.

He also announced the provision of $US100 million for the creation of a clean technology fund to co-invest with private sector partners in domestic and foreign companies focused on emerging technologies.

"Abu Dhabi is a global leader in the production of energy and the Masdar initiative is a natural product of that position," the Crown Prince said.

"The calibre of the initiative's anchor partners is testament to the potential of the opportunity. Importantly the initiative has the potential to contribute to the transformation of Abu Dhabi from a consumer to an exporter of technology," he said after the briefing.

The involvement by major oil companies active in the region is significant, as it demonstrates a wider restructuring of the existing energy economy, in which fossil fuels are one of several key elements of the world's energy consumption.

BP chief executive Lord John Browne said that BP was proud to participate in the Masdar initiative: "Masdar is an exciting and innovative initiative that puts Abu Dhabi at the forefront of new developments in alternative energy.

"We see this launch as the first step towards a low carbon economy in the region."

Christophe de Margerie, head of Total Corporation's exploration and production division, indicated that the Masdar initiative would work on alternative and clean technologies in addition to addressing peak oil issues.

"By extending reserve life, we not only postpone the decline in oil and gas, but also win more time to develop alternative energies," de Margerie said, adding fossil fuels still have a bright future.

"Renewable energies account for around 13 percent of global energy demand only. The oil shocks in 1973 and 1979 spurred initiatives to conserve energy, but they were soon forgotten after the recovery in 1986," he said.

"The greenhouse effect and soaring oil prices put energy efficiency back on the agenda, where it will doubtless remain for the foreseeable future." 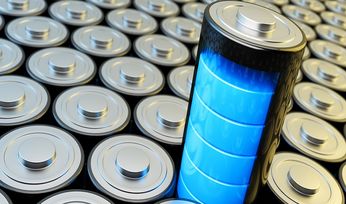 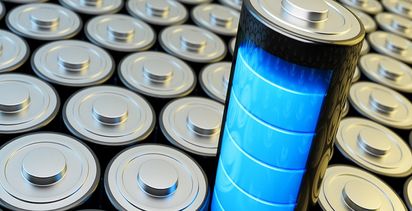