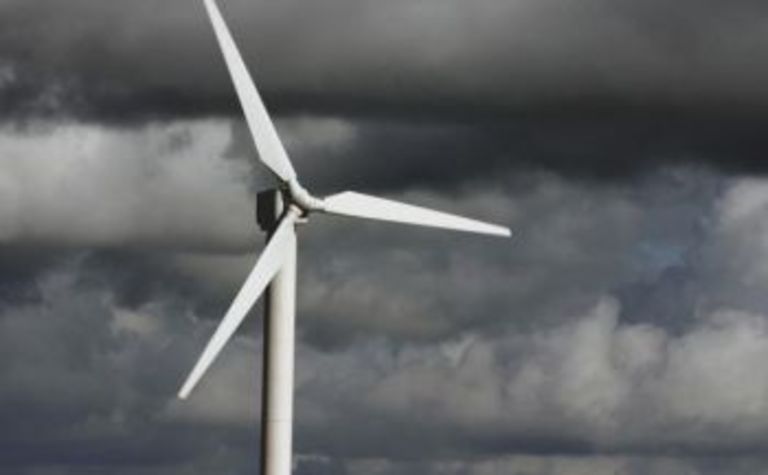 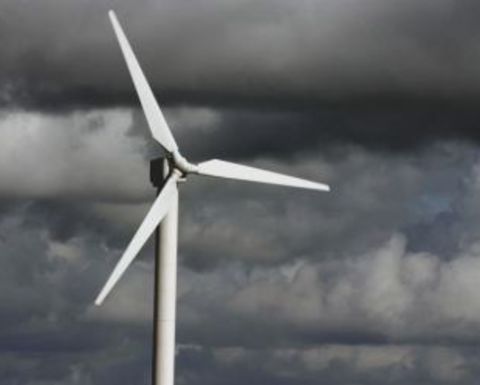 BBW’s 159MW Lake Bonny stage two project, which neighbours its existing stage one wind farm, will comprise 53 Vestas V90 (3MW) turbines on 80m towers across the site. With construction to start immediately, the company expects that all turbines will be operational by mid-2008.

“LB2 highlights the huge potential for investment in wind energy in Australia in a global market that is forecast to attract over $US130 billion [$A171 billion] of investment in the five years to 2010.”

LB2 was developed in joint venture between subsidiaries of Babcock & Brown and National Power Partners LLC.

The project will be funded via a combination of equity, totalling about $A100 million, and limited recourse debt financing of about $A300 million.

Roaring 40s managing director Mark Kelleher was in Beijing earlier this week to sign off on the agreement, which establishes the commercial arrangements for the development of an $A80 million greenfield wind power project near Rongcheng City in Shandong Province, on China’s east coast.

Construction of the wind farm is expected to begin later this year with full commissioning of the project scheduled for mid-2007.

Roaring 40s was established last year as a joint venture between the China Light & Power Group and Hydro Tasmania.

Hydro Tasmania’s decision to enter into the joint venture was fully supported by the Tasmanian Government, which endorsed the view that the renewable energy company would have to look overseas in order to maintain growth and retain its established skills base.

Roaring 40s has an established wind farm portfolio in Australia, and has subsequently entered the New Zealand, India and China markets.

This week’s announcement of the Guohua Energy Investment Corporation joint venture represented the culmination of commercial negotiations that have established an initial 150MW target for joint development.

The deal establishes Roaring 40s’ second major strategic partnership in China, confirming its status as the leading foreign renewable energy developer in the country, according to Kelleher.

“China is embracing renewable energy as a means of meeting increasing energy demand and improving the environment and Roaring 40s is very pleased to be partnering with Guohua to help China achieve its renewable energy targets.”

Rye Park gets the green light 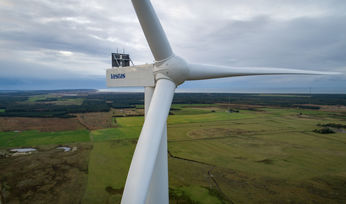 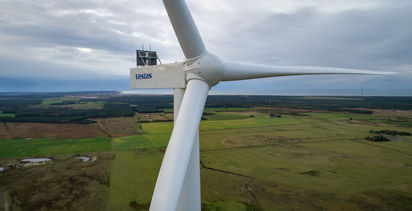 Acciona gets the green light for 1GW wind precinct in Queensland