DESPITE suffering a major setback at its Habanero project, hot rocks pioneer Geodynamics remains upbeat as it awaits results from an independent review on the best way to move forward with the drilling program. 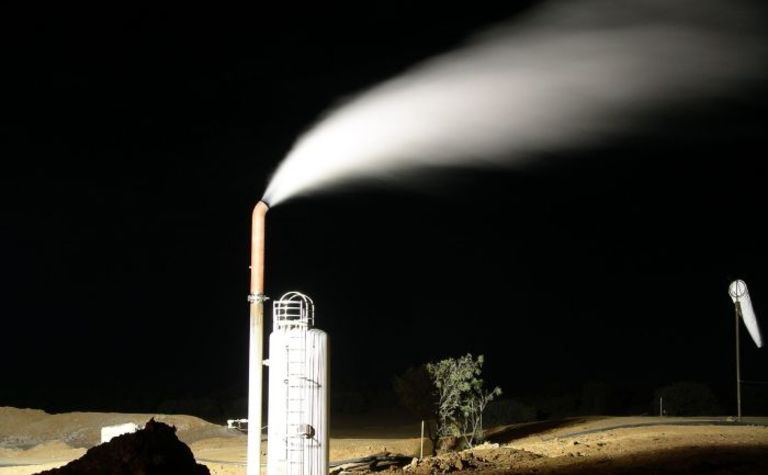 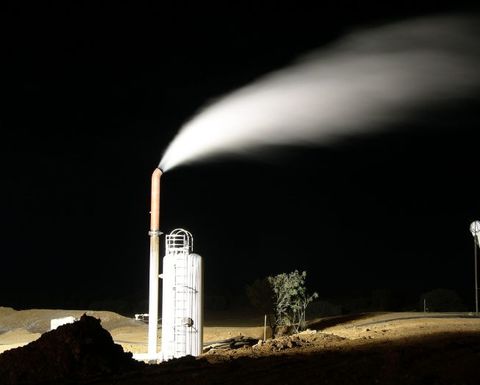 At the end of June, the explorer announced that ongoing problems had forced it to abandon drilling of its Habanero-2 well. The well bore has been blocked since late 2004 when Geodynamics lost 245m of drill string at a depth of 4343m as it was preparing to conduct the final drill bit run.

But the company said in its quarterly report that it was committed to completing Stage 1 of its plan, before moving into the other core areas of its business strategy.

“It is important to put this in the context of the pioneering phase we are in and the lessons we have learned,” Geodynamics chief executive Dr Adrian Williams said.

“Geodynamics is seeking a prize of a large scale, emission-free HFR geothermal electricity. The value of the resource within GELs 98 and 99 is increasing as the world grapples with global warming and the need to restrict carbon emissions from fossil fuel electricity.”

The Geodynamics board has commissioned an independent panel to review the lessons learned from the Habanero-2 drilling and assess options to allow drilling to restart. This panel is expected to report back to the board within the next few weeks.

Williams also warned that the problems had delayed Stage 2 of the project – the 2.6MW Kalina cycle pilot plant, for which it was earlier awarded a $5 million REDI (Renewable Energy Development Initiative) grant.

“It is clear that the Habanero drilling problems will impact the start of this project, and that is currently being assessed,” he said.

“Any such delays are not expected to have funding or other significant consequences.” 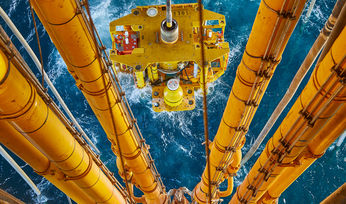