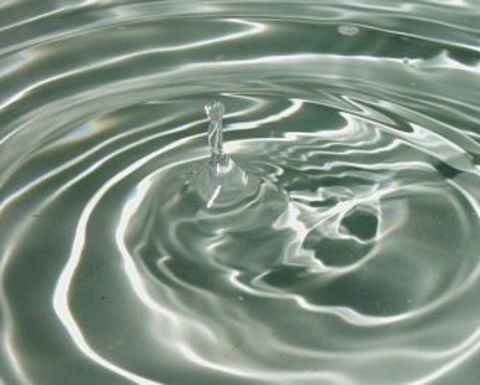 The Bogong power station will be built adjacent to Bogong Village at the base of Lake Guy, augmenting the existing Kiewa hydroelectric scheme.

AGL said the project would transform the existing Kiewa scheme into a more efficient peak operation by enabling the nearby 150MW McKay Creek power station to operate at its maximum capacity of 160MW and enabling instantaneous water delivery to the 29MW Clover power station, also part of the Kiewa scheme.

In addition to being a zero-emissions plant, Bogong also has been designed to minimise the current environmental impacts of the operation of McKay Creek by returning the Pretty Valley branch of the East Kiewa River to natural water flows during normal operation. This will be achieved through building a 6.5km underground tunnel between McKay Creek and Bogong.

At Banimboola, AGL has commissioned a new power station, which optimises the generation capabilities of the Dartmouth Reservoir and will provide additional generation during peak demand months.

Both power stations, when in full production, will provide enough electricity to meet the summer demand of about 122,000 average homes and eliminate more than 185,000 tonnes per year of greenhouse gas emissions.

AGL’s decision to proceed with Bogong follows the Victorian Government’s recent announcement of a Renewable Energy Target Certificate scheme to start in 2008.

Bogong is scheduled to be fully commissioned by October 2009 in time to meet the 2009-2010 peak summer demand.

Bogong and Banimboola will be owned by the AGL Energy business to be created should the merger of AGL and Alinta’s infrastructure businesses proceed. Shareholders will vote on this proposal early next month. 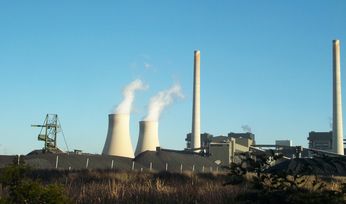 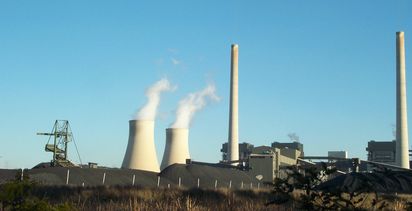