HOT rocks hopeful Petratherm is well-positioned to take advantage of new opportunities as Australia and the world to seek new energy solutions in the wake of climate change, its chairman says. 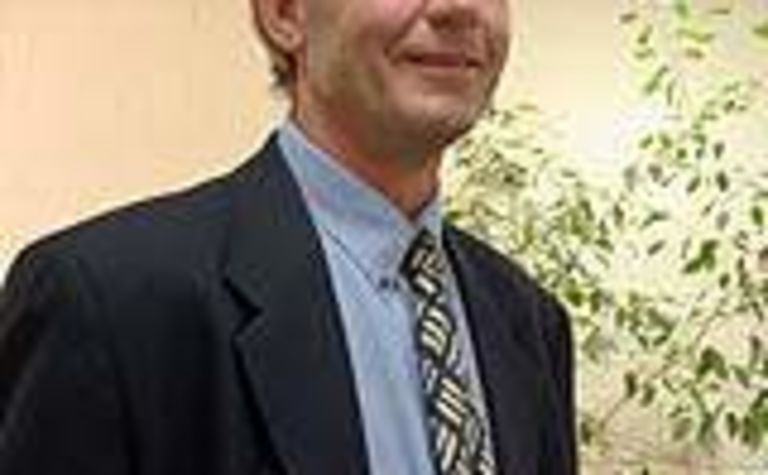 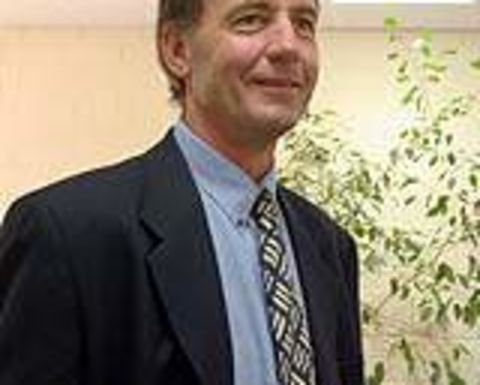 Speaking at the company’s second annual general meeting, chairman Derek Carter today said Petratherm is entering an “exciting stage of development” as an explorer and developer of geothermal energy at just the right time.

“In Australia, the issue of climate change has reached a new level of maturity and matters such as energy security, renewable energy technologies and carbon pricing mechanisms are receiving significant attention across the political spectrum,” he said.

“The renewed emphasis on climate change matters in Australia creates an exciting environment for renewable energy technologies and in particular, technologies such as geothermal energy that have the potential to provide large-scale, baseload, zero emission electricity into the market.

“Petratherm has positioned itself well to take advantage of the significant opportunities that are expected to arise here in South Australia, elsewhere in Australia and overseas.”

The South Australia-based company last week issued $2 million worth of shares to help fund the engineering and design work for the next stage of its Paralana geothermal project in that state.

It placed 6.5 million fully paid ordinary shares at 32c each – an 8.6% discount of the average share price over the past 20 days – to clients of investment advisor Taylor Collison.

As well as funding the design work of the Paralana deep well, the funds will be spent contracting associated long lead time drilling resources and materials, and ongoing working capital.

Not long after, the company said it might have found a potential customer for the project, after signing a memorandum of understanding with Heathgate Resources – operator of the Beverley uranium mine 11km from Paralana.

If successful, the well would supply electricity to help meet the mine’s growing energy needs.

“The company will apply its exploration model to ensure careful selection of sites through proper consideration of the economic relationship between depth, temperature and location,” he said.

“The company will continue to explore for and examine opportunities in countries like China, where the combination of local geology and renewable energy policies are conducive to investment in geothermal energy.”

Working "closely and cooperatively with AEMO" for grid access 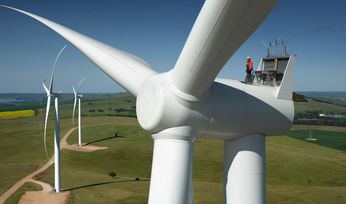 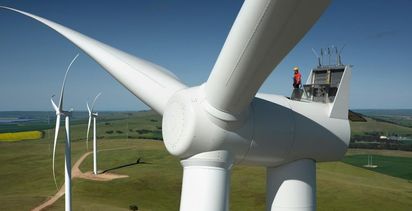