THE Australian Government has awarded more than $13 million to eight renewable energy projects. 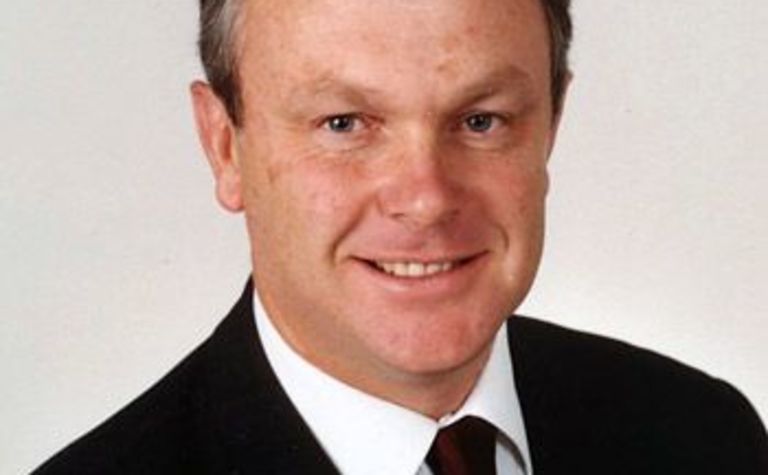 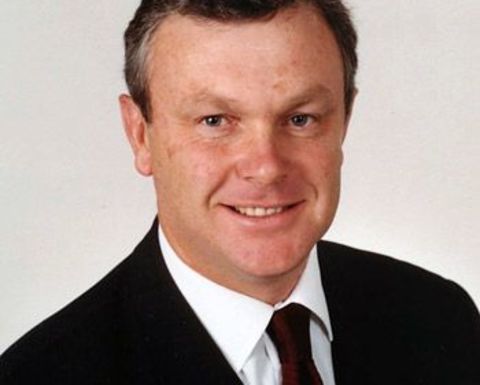 Snowy Hydro was granted some $4 million for cloud seeding research to increase natural snowfalls and inflows to storages of the Snowy Mountains Scheme.

The Cooma, NSW-based corporation began cloud seeding trials in 2004, which have so far met with limited success because of what Snowy Hydro describes as a lack of atmospheric moisture.

Snowy Hydro is conducting a six-year research project of winter cloud seeding to assess the feasibility of increasing snow precipitation in the Snowy Mountains.

The government also gave $2.7 million towards the development of a commercial-scale single vessel DiCOM Plant at the Brockway Waste Transfer Station in Shenton Park, Western Australia.

The $5 million project developed in Perth over the past five years is a hybrid biological system designed to process municipal waste using aerobic composting and anaerobic digestion technologies. End products include energy and compost. The unit is intended to process tens of thousands of tonnes of municipal waste a year.

The Western Metropolitan Regional Council’s demonstration plant will include a waste sorting and preparation facility and a single DiCOM biological processing vessel, including associated ancillary equipment.

Other grants included $2.5 million given to New South Wales-based MicroBiogen for new yeast technology to convert plant waste into ethanol.

Senator Campbell said more than 5000 rebates had been provided to date, with estimated savings of more than 27 million litres of diesel a year

Windlab Systems was given $368,292 for its computational model for prediction of turbulence on wind farms, and Downer Energy Systems in Queensland received $345,500 for a new generation modular biomass power plant.

Campbell said the range of projects was evidence of the strength of the renewable energy industry throughout the nation.

“Research into and development of renewable energy technologies will give Australia a strong base on which to grow its own industry and expand opportunities overseas,” he said.

The grants were given as part of the government’s Renewable Energy Development Initiative (REDI), which has already awarded more than $46 million in grants to 24 renewable energy companies. 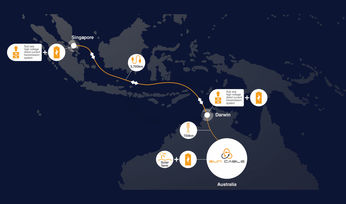 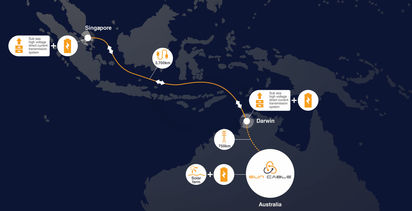