HOT rocks pioneer Petratherm says it has begun securing geothermal energy sites in Spain as part of its plan to pursue projects in Europe. 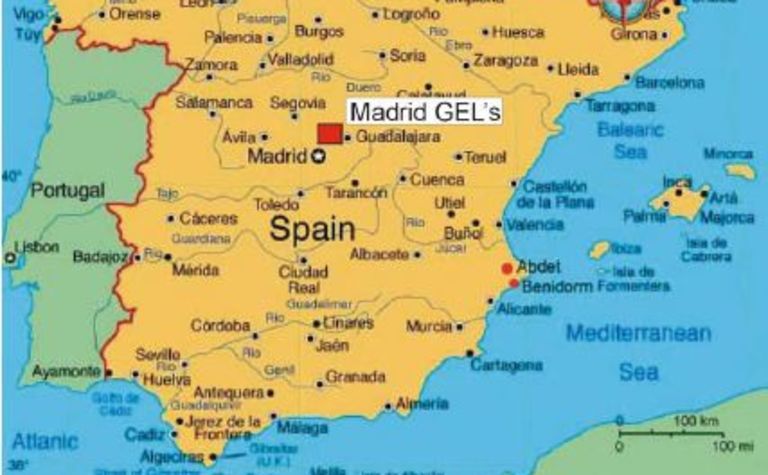 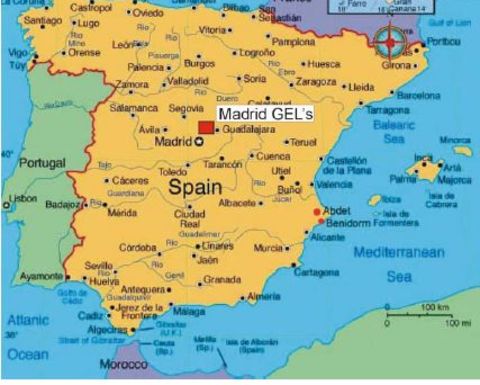 The South Australian-based company yesterday said it had examined the potential for both “hot rock” and conventional geothermal projects in Europe and had identified Spain as a country that meets its “strategic criteria”.

It said its examination of Europe’s “highly prospective” geology identified Spain as an “excellent target” for exploration because it has geological features capable of supporting geothermal energy from both hot rock and traditional volcanic sources.

“The entry into Spain is a strategic move that is consistent with the company’s stated objective of pursuing opportunities in areas where the geology, energy market and regulatory environment are conducive to commercially viable geothermal energy projects,” Petratherm said.

The company said it is in the process of securing key project sites through newly formed company Petratherm Espana.

“Petratherm has applied its innovative approach to exploring for shallow hot rocks, close to market and has initially identified four areas that meet the company’s commercial criteria,” it said.

The company has applied for a geothermal exploration licence in an area 50km northeast of Madrid and in close proximity to two major high-voltage transmission lines capable of carrying in excess of 1000MW. Applications for three other project sites are underway, it said.

Petratherm also announced last November that it has become the only geothermal energy company to secure endorsement from the Asia-Pacific Partnership on Climate and Clean Development (AP6). AP6 comprises member governments from the US, China, India, Japan, South Korea and Australia.

The endorsement has given Petratherm the right to help China best determine if, how and where hot rocks-generated power can help service that country’s booming energy requirements.

It will spend the next nine months on the ground in China identifying potential hot rock sites.

Warrego to retain Spanish permits to cash in on energy crisis